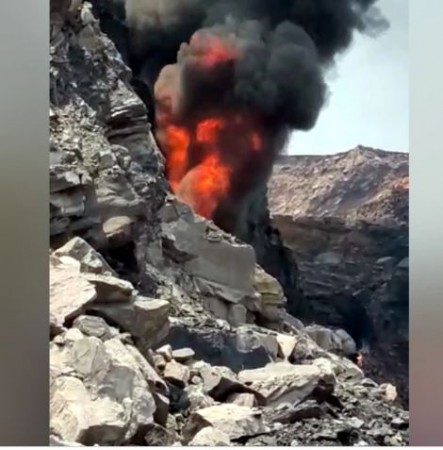 Amidst the corona crisis, a shocking information has come to light from Dhanbad in Jharkhand. At Kenduadih in Dhanbad, the land burst with a loud noise and a large quantity of fire and poisonous gas started leaking from it. The sudden accident has created panic in the entire area. The police, who reached the spot, have handed over the incident to BCCL and the district administration. It is also trying to keep people away from the spot.

In connection with the same incident, it is said that the blast took place on Tuesday at Sanjay Udyog Outsourcing Mines in Vasdevpur Colliery in Loyabad Area-5 of BCCL. After the sudden blast, a gas leak started rapidly from the spot. After the blast, there was chaos at the site for some time. After that, a crowd of onlookers started gathering at the spot.

Police from Kenduadih police station rushed to the spot after receiving tahrir. The police are constantly appealing to the people to stay away from the gas leakage site. At the same time, there is a lot of resentment among the people as the management has not reached so far. Kenduadih Inspector Police Station In-charge Vinod Oraon, who arrived on the spot, said that all have been removed from the spot and the same has been communicated to the local BCCL manager and district administration. The fire will be controlled by filling sand at the said site soon. 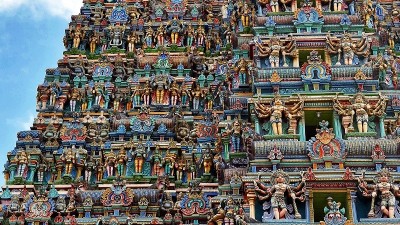 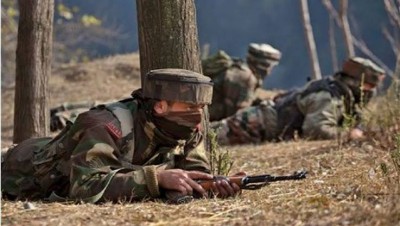 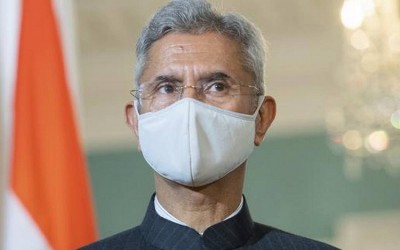 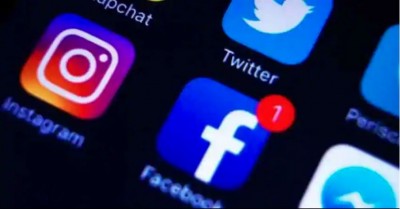 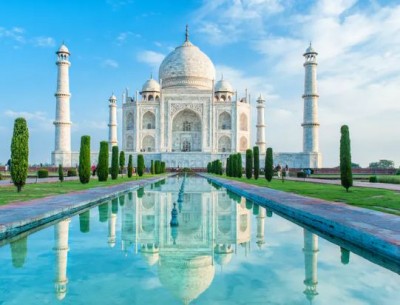 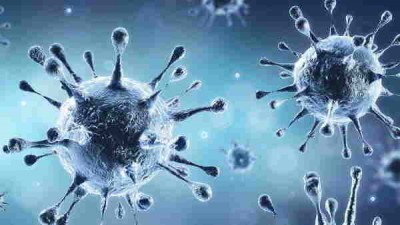