DOHA: Gareth Southgate expressed his happiness and looked forward to England's World Cup match against Senegal in the round of 16. England defeated Wales 3-0 to win Group B.

Before Rashford's free-kick gave England the lead in the 50th minute, they had the majority of the first half's possession but little chances to score.

Just 98 seconds later, Phil Foden added a second goal, and Rashford completed a successful evening by making it 3-0 with what was also England's 100th goal in World Cup finals.

He said, "I thought we controlled the game in the first half, but didn't create enough chances." "In order to push forward more quickly in the second half, we required more menace and thrust. Wales had a difficult campaign and we felt their energy had left once we scored the two goals" he said.

Rashford, whose inclusion in the World Cup squad had been in question following his struggles with Manchester United last season, also received plaudits from the England coach. "He did a wonderful job of training, which is great for him. Since he returned to us, he has been brilliant; he should have scored a hat-trick. He is capable of that free kick, which is an amazing shot", he  said.

Southgate also gave an explanation for why he decided to switch Rashford and Foden's places after the half.
"We switched wings because I assumed for a brief minute that they had both been quiet in the first half. They responded brilliantly, and it was excellent that both scored goals "He remarked, ecstatic at the change after the break.
"Having seen numerous games, the main names have emerged. And although our forwards didn't do that in the first half, they did in the second." "You must have objectives in every area. If the threat originates from another part of the field, it is problematic for the opposition. There is rivalry for locations, and individuals must produce "Finally, he said. 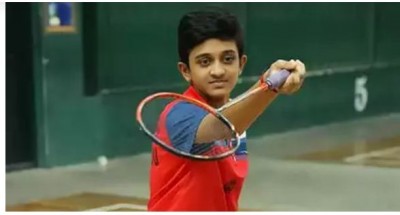 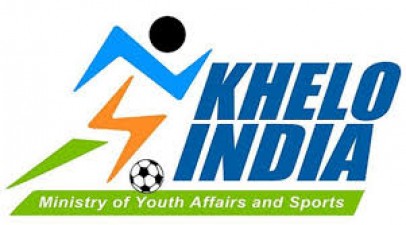