On Saturday, In the FIH Hockey Pro League encounter India beats Argentina. Here it is to be noted that experienced goalkeeper PR Sreejesh held the fort in the shootout while Harmanpreet Singh starred in India’s 3-2 win with a double (21′ and 60).

For your information let us share that a penalty corner earned by India skipper Manpreet Singh with just 25 seconds left for the final hooter changed the course of a tense battle against the Olympic Champions Argentina who were poised for victory with a 2-1 lead. Here it is needed to share that Harmanpreet scored his double in the 60th minute with an electrifying drag-flick that fetched India a 2-2 equaliser pushing the match into a penalty shootout. It was India’s Lalit Upadhyay, Rupinder Pal Singh and Dilpreet Singh who scored in the penalty shootout while India’s experienced custodian PR Sreejesh came up with impressive saves to fetch India a bonus point.

Here to be noted that earlier in the contest, it was India who drew the first blood after a stalemate first quarter with a penalty corner in the 21st minute. India vice-captain Harmanpreet picked up a fine injection to fiercely strike the ball to the left of the Argentine goalkeeper fetching India a much-needed 1-0 lead. 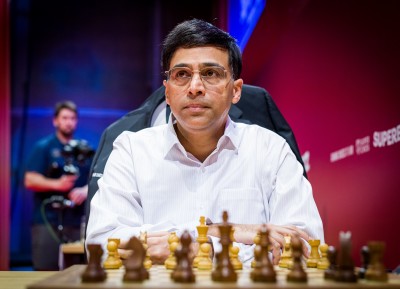