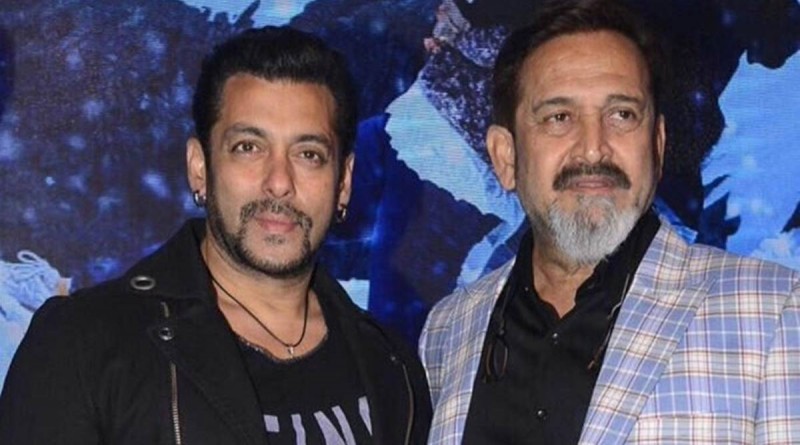 A big information is coming out of Bollywood. An FIR has been filed at a police station in Pune on actor Mahesh Manjrekar. He is alleged to slap a person and also abused him. The case is being reported on the 15th of January when a man was allegedly slapped by Mahesh Manjrekar after a car accident.

Maharashtra: A non-cognizable offence has been registered at Yavat Police Station in Pune against actor Mahesh Manjrekar for allegedly slapping and abusing a person over an incident of road rage on January 15.

The FIR has been filed against Mahesh for non-cognizable offence at Yawat police station in Pune. The news agency, ANI, has also made a tweet. Actor Mahesh Manjrekar is a versatile genius. He is considered to be one of Bollywood's tremendous stars. He has worked in acting, directing, writing to production. He is known for his negative characters in his films. He first appeared in Doordarshan's Marathi series 'Kshitij'. He played the role of a leprosy patient.

Mahesh Manjrekar played the role of a corrupt policeman in one of Salman Khan's popular movies which were liked by a lot of fans. His daughter, Sai Manjrekar, also made her debut with Salman Khan's movie Dabang-3. The main thing is that Makesh played a role in this movie too. In this movie, he became Sonakshi's father. 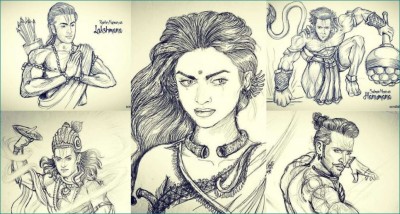 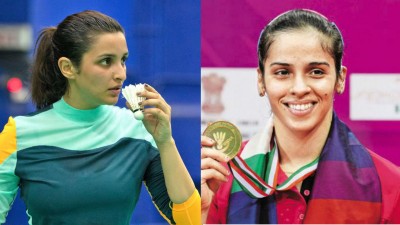 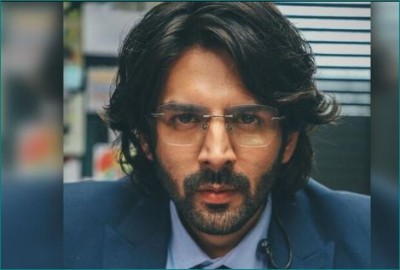 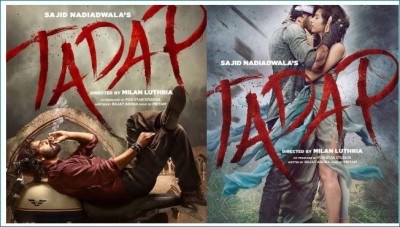 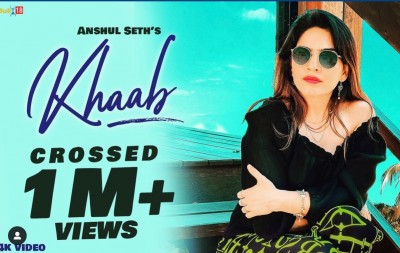 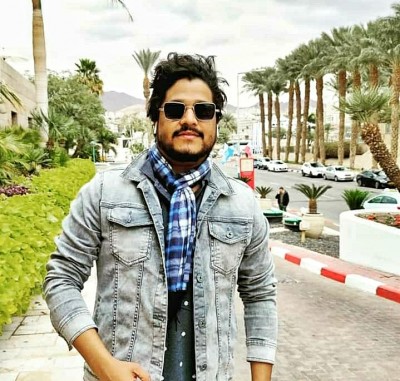 Zuber Hashmi a versatile Singer, Musician in Bollywood with Melody and Charm.