Huge fire breaks out In Ludhiana, millions of goods burned 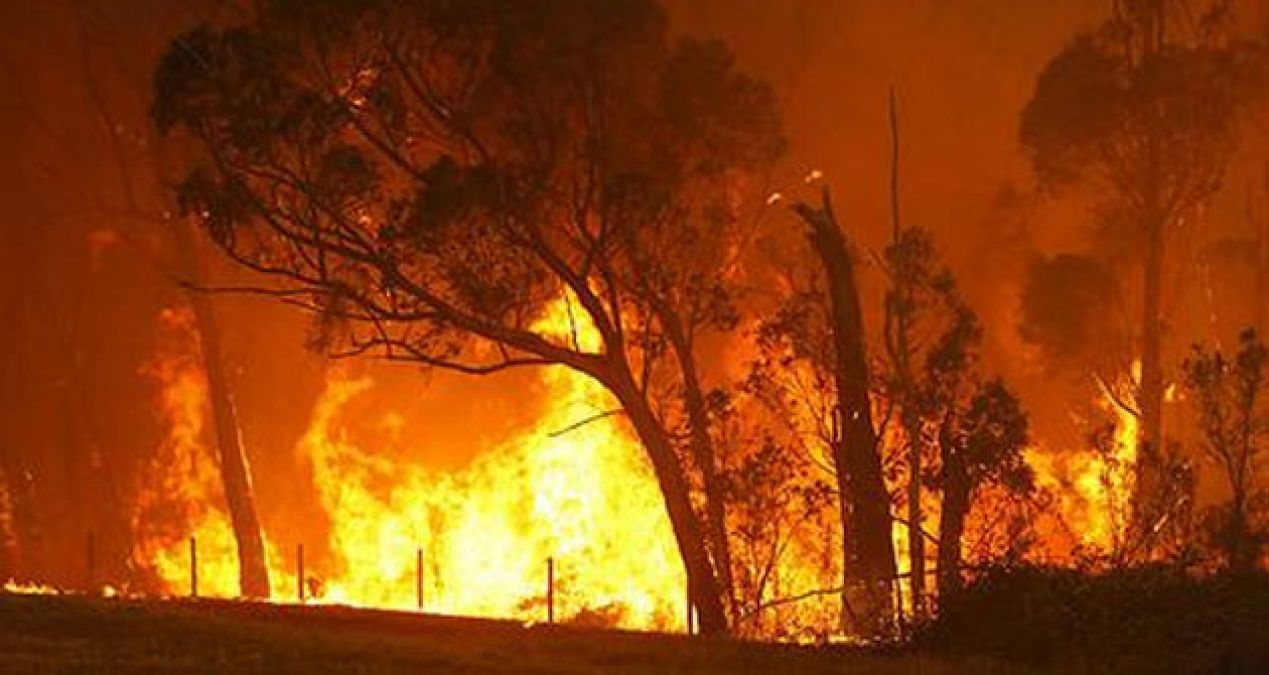 Ludhiana: A massive fire broke out on Friday morning at three textile factories located on the city's Nurwala road. The fire was so virile that millions of belongings were burnt down. On the other hand, 16 fire tenders were rushed to the spot to defuse the fire. While no injuries have been reported in the incident, the cause of the fire is also not known.

According to information received, a sudden fire broke out in Sunraj Enterprises on Nurwala Road at around 3-4 a.m. By the time the fire team arrived at the spot, the nearby Vinayak fabric and another factory Doaba fabric had also been hit after its throwdown hours. At present, the fire brigade's bury has been trying to find an attempt to control the fire since morning.

With this, more than 80 tenders have been awarded so far from the cities of Nawancity, Khanna, Samrala, Jagraon, Phagwara, etc., besides Ludhiana. While the cause of the fire is being reported to the short-circuit, it is clearly not being confirmed. 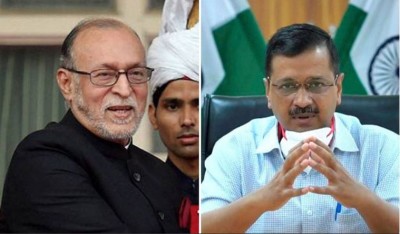 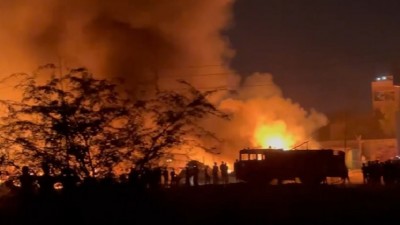 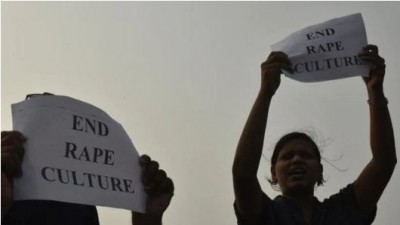 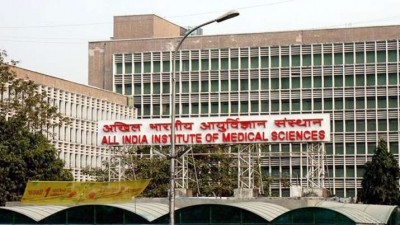 AIIMS doctor's big statement 'Corona infection is not over yet, it will keep developing...' 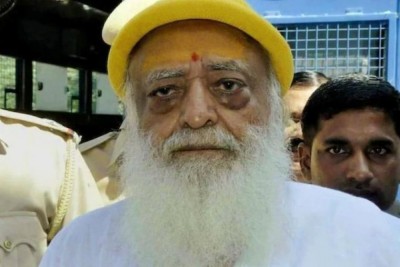 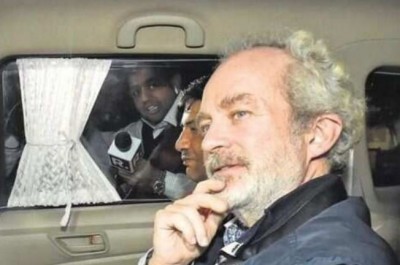