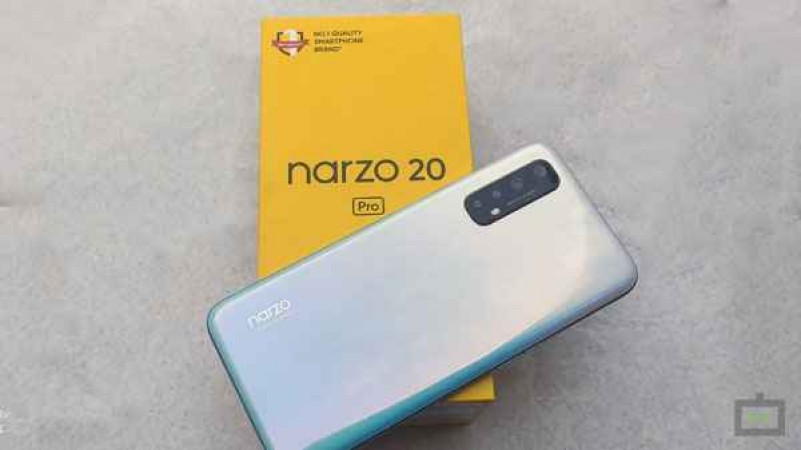 The first sale of Realme Narzo 20 Pro will be held today. The sale will begin at 12 noon on the company's official site and e-commerce site Flipkart. Talking about the main features of this phone, it has a MediaTek Helio G95 gaming processor and a total of five cameras. In addition, a 4,500mAh battery has also been provided in this device.

The Realme Narzo 20 Pro ess a 6.5-inch Full HD Plus display with a screen-to-body ratio of 90.5 per cent. Simultaneously, this phone has a side-mounted fingerprint scanner available. If it comes to performance, this phone is equipped with gaming processor MediaTek Helio G95 and works on Android 10 operating system.

The company has given the quad-camera setup in Realme Narzo 20 Pro. It has a primary lens of first 48MP, second 8MP ultra-wide-angle lens, third 2MP monochrome lens and fourth 2MP macro lens. Simultaneously, a 16MP selfie camera has been made available in the front of this smartphone.

The Realme Narzo 20 Pro will receive a 4,500mAh battery for power backup, which supports 65W Super Dart fast charging technology. The company claims that the smartphone can be charged from zero to 100 per cent in 38 minutes. In addition, connectivity features such as Wi-Fi, Bluetooth, GPS and USB Type-C ports have been provided in this smartphone.

Here is all you need to know about phone cloning

OnePlus 8T to be launched on this day, may get 65W Warp Charge support 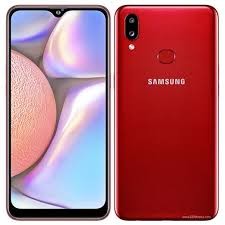 These smartphones are available at a price of 5,000 in Amazon Great Indian Sale 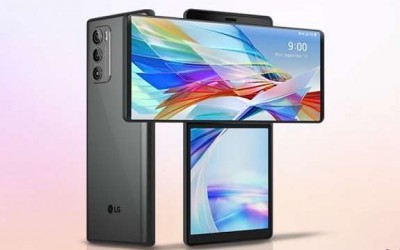 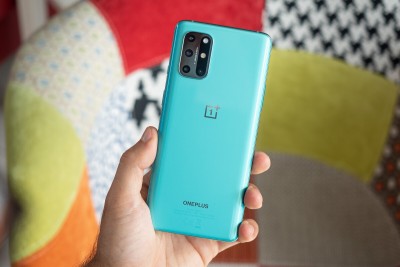 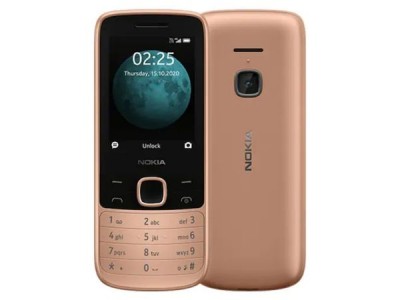 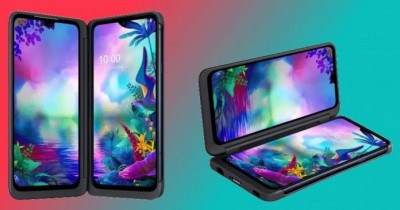