According to figures issued by the Controller General of Accounts on Friday, India's fiscal deficit for the five months of this fiscal year from April to August was Rs 5.42 lakh crore ($66.56 billion), or 31.1% of the entire annual forecasts.

According to the figures, overall spending was around Rs 13.9 lakh crore, while net tax receipts increased to about Rs 7 lakh crore. According to the Finance Ministry, the Center aims to have a fiscal deficit of Rs. 16.61 lakh crore (6.4 percent of GDP) in FY23.

The Center reported a fiscal deficit of Rs 2.01 lakh crore in August after declaring a surplus of Rs 11,040 crore in July. After the decline during the pandemic period, the July values were recorded for the first time in 28 months. The last time the monthly accounts of the federal government were in excess was in March 2020.

In August, the total spending was recorded at Rs 2.63 lakh crore, a decrease of 3.3%. The amount spent on capital projects increased by 0.5% from the previous year to Rs. 43,658 crore.

The Center gave Rs 1.17 lakh crore to states as tax devolution on August 10 primarily after determining that its collections were doing well with economic activities increasing, which resulted in an increase in spending in August.
However, net tax collection was Rs 33,882 crore, down 70.7% from the previous year. The non-tax income increased by 213.2% to Rs 27,221 crore. 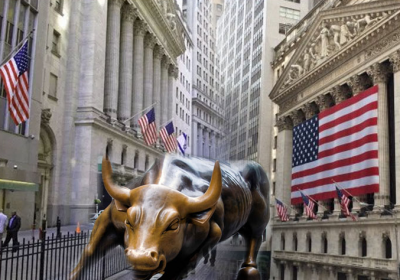