Fitch Ratings affirmed India's sovereign rating at 'BBB-' on Tuesday, with a negative outlook. According to Fitch Ratings, India's grade is a mix of high public debt, a weak financial sector, and some lingering structural difficulties against a still-strong medium-term growth prospects and external resilience from robust foreign-reserve buffers.

"The country's quick economic recovery following the Covid-19 outbreak, as well as relieving banking sector constraints, are reducing medium-term growth threats. The rating's negative outlook, on the other hand, indicates ongoing uncertainty over India's medium-term debt trajectory, especially given the country's restricted budgetary headroom in comparison to its peers "It was stated.

India's high medium-term growth projection in comparison to peers was cited by Fitch as a significant supportive factor for the grade and a key driver of the current baseline of a mildly falling public debt trajectory. 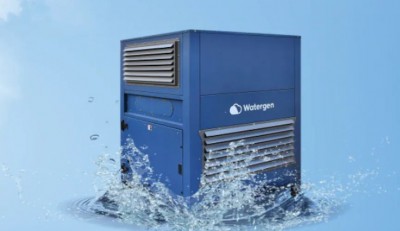