This actor trapped in trouble, fitness model accused of rape

Kamal Rashid Khan has been in the news for a long time. Sometimes he becomes a buzz man with his statements and sometimes he makes headlines after giving reviews of movies. Not only that, but he also keeps tweeting controversially about some people's day in and day out. Now amidst all this, a fitness model has recently accused Bollywood critic of rape.

Yes, the model is said to have lodged an FIR at Versova police station in Mumbai on June 26, 2021, though no statement of KRK has come to light in the case so far. A copy of the FIR recorded by the victim is currently going viral on social media which you can see here. Tell all of you, the victim has been posting a lot on social media about fitness for the past several years and when it comes to KRK, he is at her Dubai home these days.

Just a few days ago he posted a selfie from outside the house and made fans happy. He is constantly posting on his social media and telling fans about himself. Recently KRK had been in the news for the review of Salman Khan's film Radhe. In fact, Salman Khan had lodged a complaint against KRK and then the court reprimanded him.

VIDEO: Shemale reaches Rahul-Disha's house, asks for this much money beside blessings

Will Disha Parmar be seen in Bigg Boss 15? self disclosed 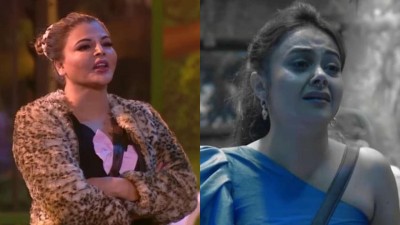 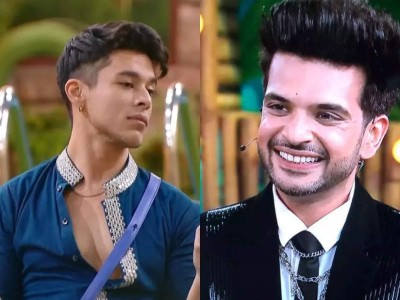