BISHKEK – Heavy rains in southern Kyrgyzstan caused mudslides and landslides, flooding 835 homes and forcing more than 1,000 people to flee, according to the country's Ministry of Emergency Situations.

According to the data released by the ministry, 229 residences, one school, agricultural roads, and a number of other social institutions in the Alai district of Osh Oblast were inundated, and scores of livestock died. In two villages in the Suzak region of Jalal-Abad Oblast, 606 residences and 10 social facilities were flooded, resulting in the evacuation of 1,063 people.

In addition, landslides in the Naryn Oblast in the country's northeast wrecked multiple roadways. According to the ministry, all state agencies have been moved to a higher mode of operation in response to the emergency conditions in the above three regions.

The infrastructure of the oblasts of Osh, Jalal-Abad, and Naryn was severely damaged by landslides and mudflows, according to the ministry, with portions of agricultural roads washed out, bridges wrecked, and dwellings and farmlands flooded.

At the moment, efforts are being made to mitigate the disaster's effects. Military personnel are also involved, in addition to ministry and municipal government staff. 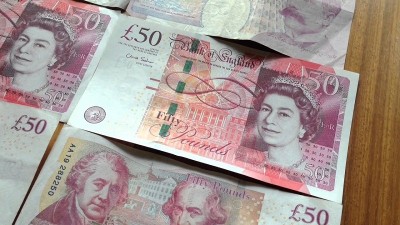