The  RBI weekly data released on Friday it indicates that, the fall in reserves was due to a decline in Foreign Currency Assets (FCA), a major component of overall reserves, and gold reserves during the reporting week. As per  data, gold reserves fell by USD 377 million to USD 42.768 billion in the reporting period. The International Monetary Fund's (IMF) Special Drawing Rights (SDRs) fell by USD 33 million to USD 18.662 billion, according to the RBI.

The effect of appreciation or depreciation of non-US units held in foreign exchange reserves, such as the euro, pound, and yen, is included in the foreign currency assets when expressed in dollar terms.

GST Council Meet in 1st Week May: Extension of compensation cess to be in spotlight

Cryptocurrency markets have shown uptrend, Global MCap up by 1.67 pc 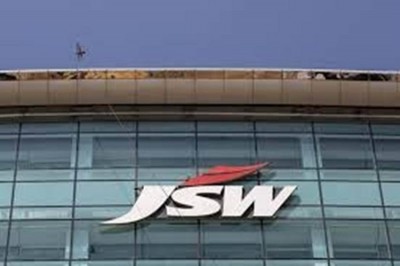