Lucknow: Sri Ram temple in Ramnagri Ayodhya has not even started yet, but the fraudsters cleaned hands on the amount of donation coming for the temple. A case of fraudulent withdrawal of lakhs of rupees from the account of Shri Ram Janmabhoomi Teerth Kshetra Trust has come to light. After cloning in the account, the accused from two banks of Lucknow took out a check and took out the amount of lakhs of rupees.

The criminals did this twice, but in the third attempt Champat Rai, the General Secretary of Shri Ram Janmabhoomi Tirtha Kshetra Trust, received the complaint to withdraw the money on call. The fraud was discovered when a call was received from SBI Bank Lucknow on Wednesday afternoon to General Secretary Champat Rai that a check of 9 lakh 86 thousand has been deposited in the bank through check number 740798, is it to be paid?

Many accused have been arrested for opening fake accounts and asking for donations in the name of the temple fund, but this is the first case to blow money. There was an uproar when money was withdrawn from Tahrir's account. The trouble of the members of the trust increased. Subsequently, a case has been filed against the unknown accused in Ayodhya Kotwali. According to information received from sources, an amount of about six lakh rupees has been withdrawn. At present, the police has filed a case and started the investigation of the case. It should be noted that the account of Shri Ram Janmabhoomi Tirtha Kshetra Trust has been opened in State Bank of India New Ghat Ayodhya under account number 39200 235 062. The same case is now being investigated. 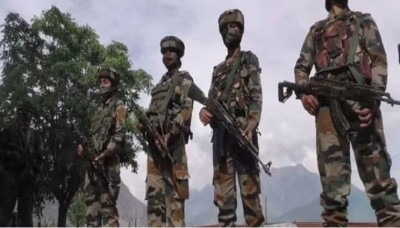 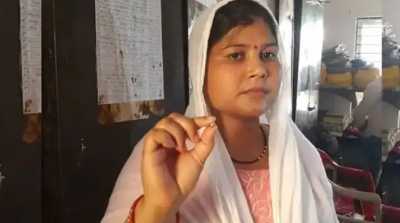 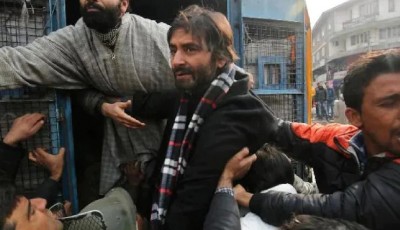