Still not vaccinated great chance to get the vaccine, given here 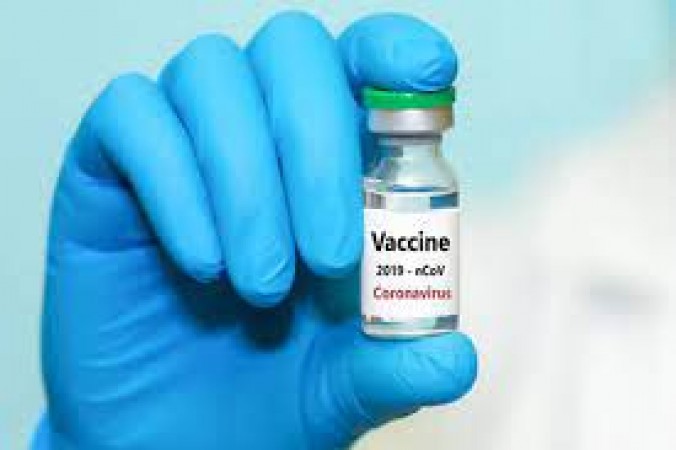 The second wave of covid virus epidemic in the country has further increased the risk of infection. In such a situation, vaccination is in full swing. In all countries, government and private companies are offering a variety of lucrative offers to motivate people. It is also offering offers ranging from free food in restaurants to free beer in beer parlors and cheap liquor in bars to ganja. Popular cab service company Uber has made a big announcement. The company has launched 1 in Delhi. It has announced free rides up to Rs 5 crore. This will enable people to come and go by cab for free to get the vaccine done. In Ohio, USA, Market Garden Brewery has offered 5 free beer to people in the first vaccine-vaccinated 2021.

What kind of offers are being made for vaccination in the world:- Government and companies in China are offering a variety of offers for vaccination. In a city in Henan province, the local government has warned of firing vaccinators as well as child education and home-snatching.

It has been revealed that companies like McDonald's, AT&T, Insacart, Target, Trader Jose, Kambani have announced leave and cash to their vaccination staff in the US. It has also announced a fare of $30, or about Rs. 2200, for employees to go to the vaccine center.

Crispy Cream, a well-known US doughnut company, has offered to feed a doughnut for free every day by 2021 for vaccinators. For which people will just have to show the card of getting the Moderna, Pfizer, or Johnson & Johnson vaccine. Market Garden Brewery, a company doing business in the US and other countries, has offered 5 free beer to the first 2021 vaccinators. 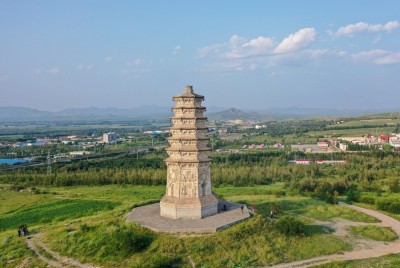 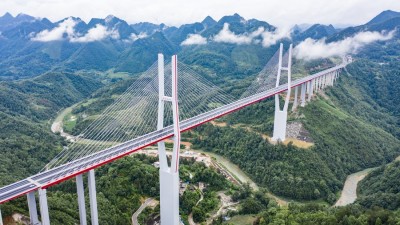