France expressed its opposition to joint patrols of police personnel or troops by France and the United Kingdom over French waters on Thursday, According to local media reports.

n a letter to UK Prime Minister Boris Johnson, French Prime Minister Jean Castex stated that conducting joint patrols over French waters is not a question of collective action, but rather of each State's sovereignty over their borders and coasts. "We have always been open to examine and discuss UK proposals for increased collaboration in good faith. We accepted some and turned down others "The letter was reported in the French daily Le Parisien. "For example, we cannot allow British police or military patrolling our shores. Our sovereignty is in jeopardy "He was adamant.

According to reports, the UK prime minister proposed a "bilateral readmission deal permitting the return of all unlawful migrants crossing the Channel" in a letter. "Returning refugees is not an option for us; it is not a serious or responsible way to handle the situation," said French Prime Minister Manuel Valls.

Following the tragic loss of 27 migrants in the English Channel on November 24, UK Prime Minister Theresa May spoke with French President Emmanuel Macron on the phone before writing him a letter. 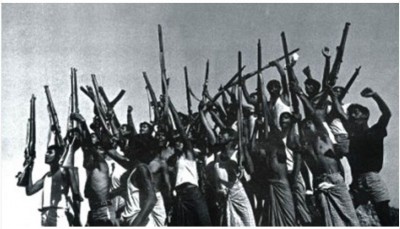