Shopping websites are still continuing online on Amazon and Flipkart. The Amazon Great Republic Day sale is scheduled to continue from January 17 to January 20. The sale on Flipkart is scheduled to run from January 17 to January 22. Meanwhile, many smartphones are being sold at a strong discount. Here we are going to give you information about some smartphones you are getting for less than Rs. 10,000. Let's start with the deals you are getting on Amazon and later Flipkart will reveal the deals.

3. Realme Narzo 50i: Let us tell you that you can also buy realme Narzo 50i smartphones for Rs 8,999 on Amazon. It is also being provided with 4GB RAM and 64GB storage which is going to be extended up to 256GB. It also features a 6.5-inch HD+ display, an 8MP primary camera, a 5MP front camera and a 5000 mAh battery.

4. Samsung Galaxy M12: The phone also features a 90Hz display and a battery of 6,000mAh. It is being provided with a 48MP quad-camera with an ultra-wide camera of 5MP, a macro lens of 2MP and a 2MP depth camera. The price of the Samsung Galaxy M12 in the sale is ₹9499.

5. Tecno Spark 8T: Techno Spark 8T smartphone is being sold on Amazon for Rs 9,299. It is also being provided with 4GB RAM and 64GB storage. It also features a 6.6-inch फुलHD+ display, a 50MP rear camera, a 5000mAh battery and an Helio G35 gaming processor. 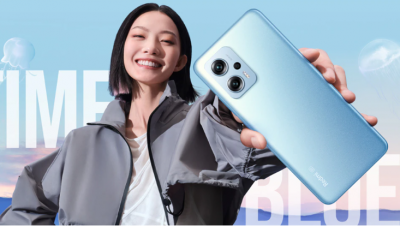