Union minister for commerce and industry and textiles Piyush Goyal has expressed optimism that the Free Trade Agreement (FTA) between India and the United Kingdom (UK) will be concluded by Diwali.

The minister said that the government is moving ahead on free trade agreements  with Canada, European Union and the UK. He further informed that Australia, Israel and the Gulf Cooperation Countries have expressed interest to FTAs with India, along with Eurasia and Brazil. The Gulf Cooperation Council (GCC) is a political and economic union of Arab states bordering the Gulf.

The Gulf Cooperation Council (GCC) is a political and economic union of Arab Gulf states. The United Arab Emirates, Saudi Arabia, Qatar, Oman, Kuwait, and Bahrain are among its six members, which were founded in 1981.

Diwali in October was set as a deadline for a draft Free Trade Agreement after British PM Boris Johnson's discussions with Prime Minister Narendra Modi during the former's visit to the country last month. 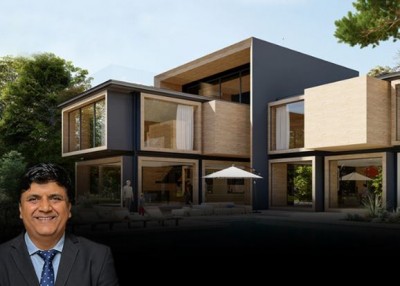