NEW DELHI: The admit cards for the Graduate Aptitude Test in Engineering (GATE), which were supposed to be released on Friday, have been postponed, and the examination dates have been indicated as provisional on the website, indicating that they may be delayed.

GATE 2022 exams were previously planned to take place on February 5, 6, 12, and 13, according to the official website.

According to a warning published by IIT-Kharagpur, the above-mentioned dates are preliminary, meaning that the exam could be postponed due to an increase in coronavirus infections.

GATE 2022 admit cards were supposed to be released on January 4, but that date was then pushed back to January 7. The admission card download has been put on hold by the website, and no new date has been announced.

A candidate gets eligible for recruitment in Public Sector Undertakings after passing the GATE examination (PSUs). PSUs have an interview or a test as part of their hiring procedure. Some public sector organisations (PSUs) hire directly based on GATE exam scores. 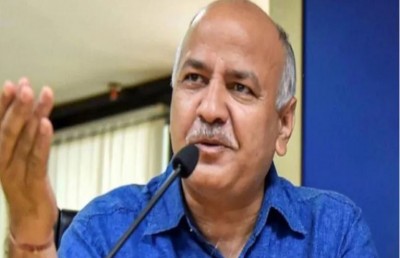