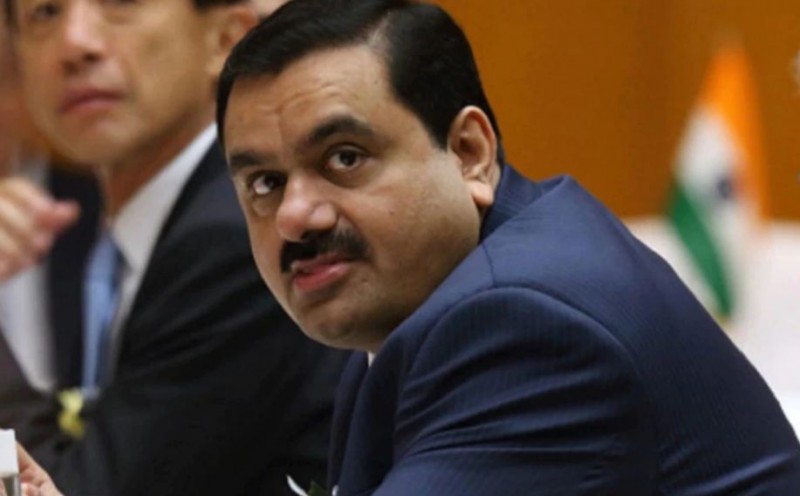 New Delhi: Indian industrialist and Asia's richest man Gautam Adani, who is among the top-10 richest in the world, turned 60 on Friday, June 24. On this occasion, he has announced to donate a large part of his wealth. Till 1991, adani was not even known to be named at the national level, in just 20 years he spread his business to the country and the world. Adani Group chairman has said that he will donate $7.7 billion (about Rs 60,000 crore) of his wealth towards social causes. This amount to be donated by them is among the largest amount donated so far in India.

Adani has taken this decision to donate such a huge amount on his birthday and father's 100th death anniversary. In a statement, he said that the amount to be donated will be used for health, education and skill development related works. Let us know that Gautam Adani has dominated the list of the world's top billionaires for a long time. At the moment, he is the eighth richest person in the world. According to the Bloomberg Billionaires' Sensex at the time of writing, Gautam Adani's total wealth was $92.7 billion. At the same time, if we talk about the biggest donors of the country, then the name of Wipro chairman Azim Premji comes at the top of this case.