I was told 25 is too old an age to become an actress: Geetika Vidya 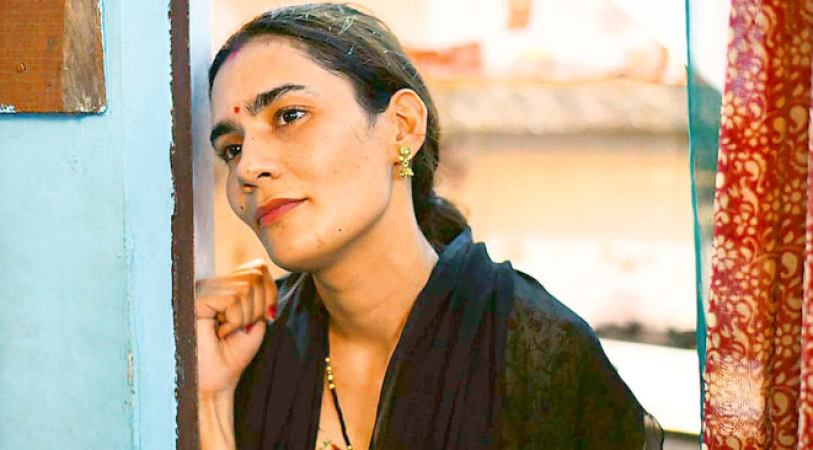 There are many actresses in Bollywood who have appeared in many films till now, but in the beginning of their career, they had to face many things. Geetika Vidya is one such actress. You all must have seen him in films like 'Sony' and 'Thappad', where he garnered a lot of praise from the audience and critics for his performance. In such a situation, Geetika recently said, "She is thankful that she is living her life on her own terms, not on the advice of others".

In fact, Geetika, who belongs to Delhi, started her career in theater and had to face many negative and discouraging thoughts of people in the path of becoming a successful actress. Yes, you may have seen the Critics' Choice Film Awards were given for playing the role of a police officer in 'Soni'.

Pankaj Tripathi gets time to watch the sunset amid lockdown