Once again, Gehana supports Raj Kundra, says, 'I have been pressured' 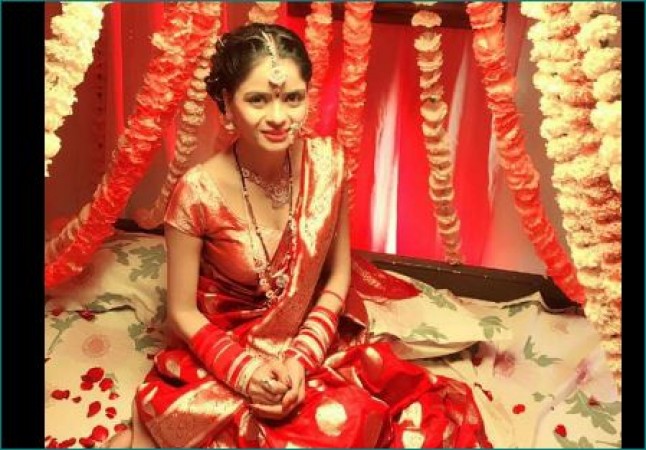 Businessman and Bollywood actress Shilpa Shetty's husband Raj Kundra is the most talked about thing these days. In fact, he is accused of making adult films and releasing them through the app and is in jail for the same charge. The Mumbai Crime Branch has been claiming for quite some time that they have strong evidence against Raj. These days, Mumbai police are constantly interrogating somebody or the other. Recently, adult star Gehana Vasisth was seen supporting Raj Kundra.

In fact, Gehana Vasisth, who was involved in the adult case, had recently levelled serious allegations against the Mumbai Police and now it has once again come out in support of Raj Kundra. Gehana Vasisth has claimed that the case filed by the model is completely wrong. Not only that, she has rejected the allegations against herself. Tell you that Gehana Vasisth is currently out on bail in case of adult films. Now, recently, Gehana Vasisth has again claimed, 'I have supported Raj Kundra in the case of Adult films, so I am being framed. The actress says she is being punished for speaking the truth. Gehana recently says that the model who has filed a rape case is lying.'

She also said, "I was arrested on February 4. My laptop, mobile were all seized by the police. It also has a chat with the girl in which she is saying thank you to me. She is thanking me for getting the job done. She had also asked me for money, but I refused to give her the money. Because I knew his intentions.'' Tell you that some time ago Gehana Vasisth claimed, 'She has been pressurised by Mumbai police to name Raj Kundra and Ekta Kapoor in the adult racket case. Mumbai Police had asked her in February this year to name Raj Kundra and Ekta Kapoor in his statement but I refused to do so.'' 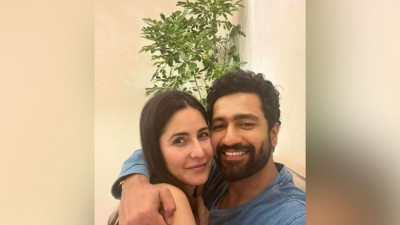 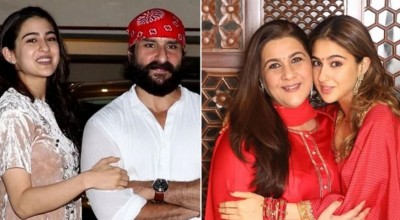