Geologists to visit Karnataka's after series of quakes 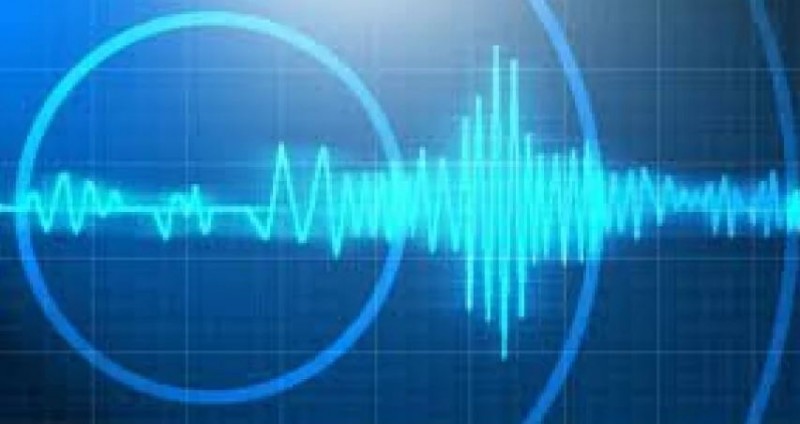 Bengaluru: A team of geologists and scientists will reportedly visit Karnataka's Vijayapura on Friday (October 15) after the district was hit by a series of earthquakes. Although no loss of life or damage to property has been reported, the continuous mild quakes have triggered fear and panic among the residents. The people of the district have experienced tremors seven times in a month. The latest being on Thursday evening at 6.21 p.m., which gauged 3.2 on the Richter scale, according to the National Centre for Seismology.

Meanwhile, in Kalaburgi district, also hit by frequent quakes, most people from the Gadikeshwara village in Chincholi taluk have already migrated to other places fearing for their lives.  Opposition leader Siddaramaiah, who visited the village on Tuesday night, also felt the tremors.

Siddaramaiah called up Revenue Minister R. Ashok from the spot and asked him to direct the district commissioner to construct sheds and offer facilities for the people. Chief Minister Basavaraj Bommai has already talked over an emergency meeting with the officers of Karnataka State Natural Disaster Monitoring Centre (KSNDMC). Bommai has directed the officials to establish relief centres and provide compensation for the damages caused to houses by the tremors. He  has also directed the officers to submit a report on the repeated earthquakes in the two districts of Kalaburgi and Vijayapura.

Karnataka: Earthquake jolts Kalburgi this morning, people run out of their homes in panic