Girl was making a TikTok video, suddenly the ghost came and then... New Delhi: Nowadays the craze of Tiktok is increasing rapidly among the youth. Users create and share Tiktok videos for fun. While making such video, some such incident happened with a girl, after seeing which people were stunned. Let me tell you that in this video a girl is dancing in the kitchen, meanwhile a ghost-like shadow is seen passing behind her. Celebrities are also quite surprised with the common people after this video surfaced.

Tiktok Creator named @tiengerines shared this video. This video has also been shared on Twitter. In the video, it can be seen that a girl is seen dancing to the song groceries of 'Chand the Rapper' in the video. Meanwhile, a shadow appears from behind him. More than 7 million people have watched his video on Twitter so far.

pls make this viral on twitter and tiktok omg im scared for my life pic.twitter.com/O4rvfDZAkI 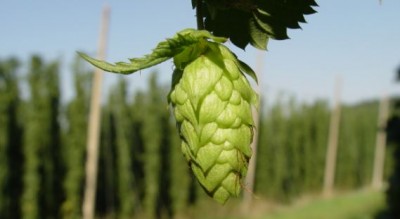