Vulture and Bhangra are folk dances of which state?

3. Which is the script of Punjabi language?
Ans:- Gurumukhi

Which is the southernmost edge of mainland India?
Ans:- Kanyakumari

In which state does the sun first come out in India?
Ans:- Arunachal Pradesh

Insulin is used in the treatment of which disease?
Ans:- Diabetes

Bihu is the famous festival of which state?
Ans:- Assam

8. Which vitamin is found in abundance in amla?
Ans:- Vitamin C

Who was the first Governor General of India?
Ans: William Bantic

In which country was paper invented?
Ans:- China

What was the childhood name of Gautama Buddha?
Ans:- Siddharth

Who is the supreme commander of the armed forces in India?
Ans:- The President

13. Which vitamin deficiency is caused by night blindness?
Ans:- Vitamin A

Pongal is the festival of which state?
Ans:- Tamil Nadu

Vulture and Bhangra are folk dances of which state?
Ans:- Punjab

Who was the first woman ruler of India?
Ans:- Razia Sultan

With whose help does the fish breathe?
Ans:- Gills

Who coined the slogan of 'Inquilab Zindabad'?
Ans:- Bhagat Singh

When and where did the Jallianwala Bagh massacre take place?
Ans:- 1919 AD. Amritsar

Which organization makes a topographical map of India? 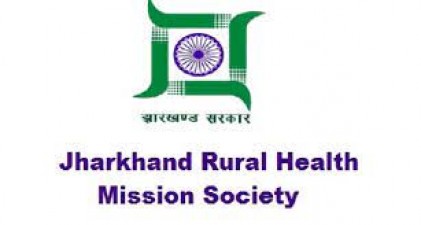