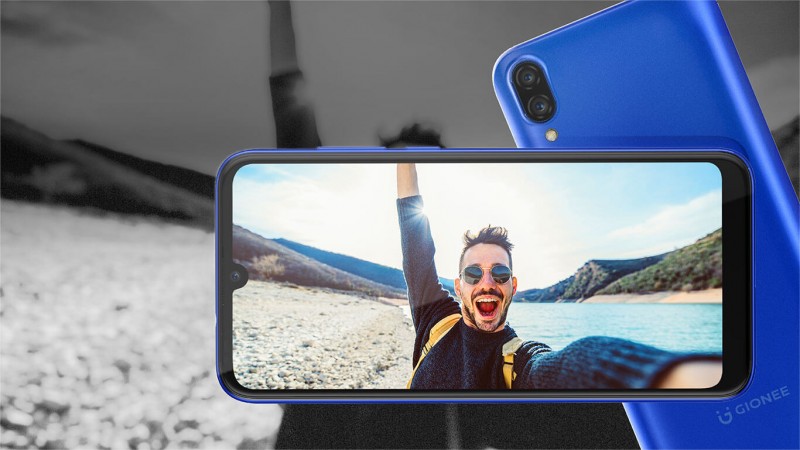 The Gionee Max smartphone has a 6.1-inch HD Plus curved display with a resolution of 720x1560 pixels. The smartphone is powered by an octa-core Unisoc SC9863A processor of 1.6GHz with 2GB of RAM and 32GB of storage, which can be increased to 256GB with the help of SD card. That's where this smartphone works on Android 10 operating system.

The consumer will get a dual rear camera setup in the Gionee Max smartphone, with a primary sensor of the first 13MP and a second bokeh lens. Simultaneously, a 5MP selfie camera is given in the front of this phone. The company has also given a battery of 5,000mAh in Gionee Max smartphone. In addition, connectivity features such as 4G VoLTE, 3G, Wi-Fi, Bluetooth, GPS and micro USB port are available in this smartphone. 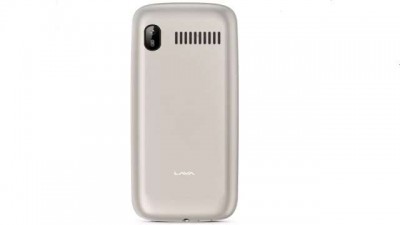 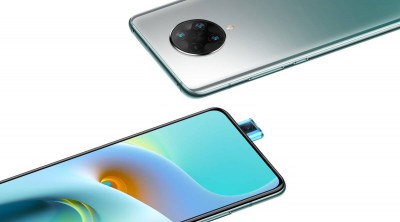 Redmi's new smartphone will be launched in India tomorrow 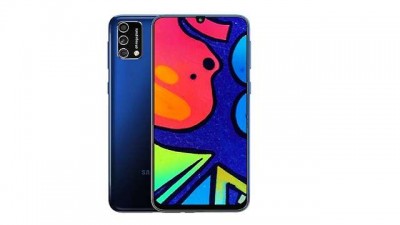 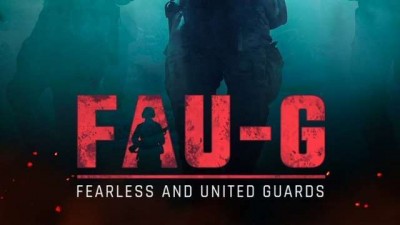 FAUG Gaming App to be launched after PUBG, teaser surfaced 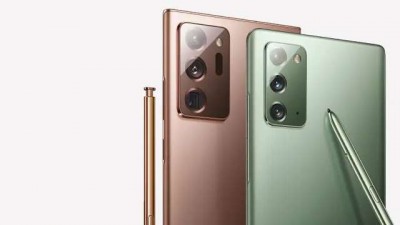 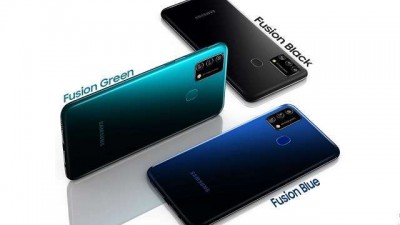 These smartphones are available with powerful features, know price