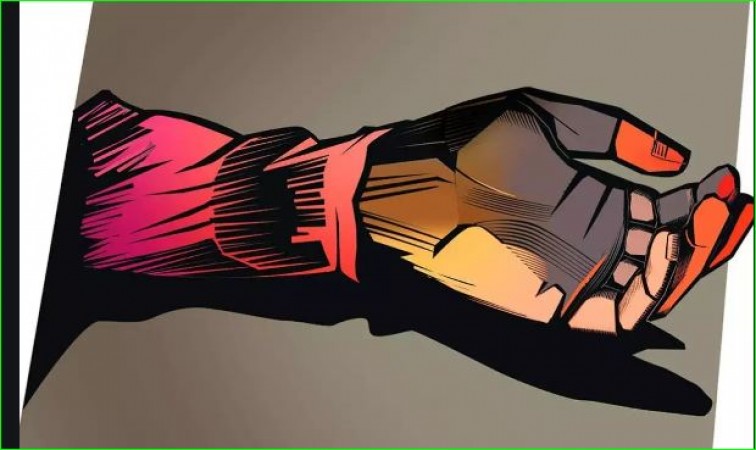 New Delhi: A case has come out of the capital city of Barapula flyover which has shocked everyone. In this case, the tragic death of a student who fell under suspicious circumstances. It is being told that the girl was returning home from school with her father and the police is engaged in the investigation of the case. In this case, DCP RP Meena gave information about this on Sunday. During this talk, he said, 'The girl used to study in a private school. These days his board examinations were going on.' At the time of the incident, the student was returning home with the father by giving him the paper.

It has been reported that the student jumped off the father's car in suspicious circumstances on the Barapula flyover. While talking about this matter, the DCP said, 'This incident happened after Friday afternoon. The incident is being investigated from every angle. During preliminary investigation, it was found that the mobile of the girl in the classroom rang while giving the board examination. Angered by this, the investigator seized the mobile and the student's answer sheet. The school had also called the girl's father. The body of the student was found in a school located in Lodhi Road. The student was under mental pressure about this incident that happened with her.

It is also being said that this is why he took this fatal step. Not only that, the student was appearing for class 12 examination and the day she had an accident, she had an economics paper. The student was studying in a famous private school located in Mathura Road and the student's family lives in the Commonwealth Games Village, Akshardham. Police says so far they have not received any written complaint.