Girl commits suicide when father did not buy her new mobile 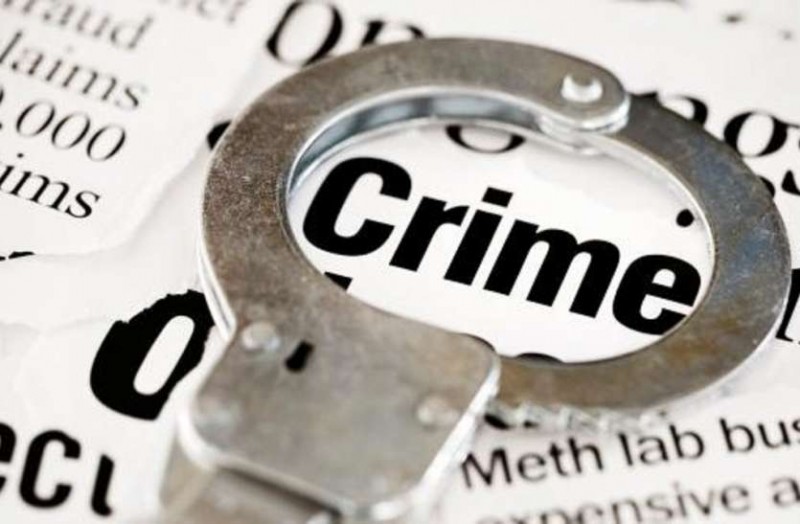 Warangal (Telangana): Nowadays cases of crime are coming up day by day. Now today, in the matter which we are going to tell you about, a student has committed suicide after being angry that the father did not buy the cellphone. According to information received in this case, Mansa (24), a resident of Demera in Warangal district, was living in her house after completing her degree. Meanwhile, she started searching for a job.

She wandered for a long time in search of a job but could not find a job due to corona and lockdown. Meanwhile, Mansa had an old cellphone, but that phone was damaged. Because of this, she wanted to repair the bad phone and she took it to the shop. Seeing the condition of his phone, the young man of the shop said that instead of repairing it, it would be better to get a new phone. Mansa came home on this and told this to her father. Father told Mansa that "will see after two days". At the same time, even after two days, the father did not buy the phone from the daughter.

On this, Mansa understood that now father would not buy her a new phone. After knowing this, Mansa decided to commit suicide. Then when nobody was at home, he committed suicide. He drank the insecticide. Now the police has started investigating this matter.