Milad-un-Nabi or Eid-e-Milad is celebrated on the occasion of the birthday of the Prophet of Islam, Hazrat Mohammad Saheb. The festival is commemorated by many Muslims from the Sufi or the Barelvi school of thought. It is also known as Un-Nabi by the name of E-Milad, Nabi Day, Mohammad's birthday or the Prophet's birthday. First celebrated as an official festival in Egypt, the celebrations of Eid-e-Milad became more popular during the 11th century

The faithful wear green ribbons or green items of clothing carry green flags or banners on this day. The green colour is a symbol of Islam and paradise. People also conduct activities like marches, parades, and night long prayers meetings.

400 people will be able to take out procession on Eid-E-Milad; Gujarat govt issues guidelines 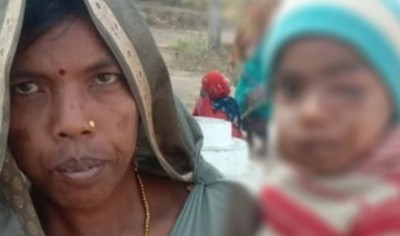 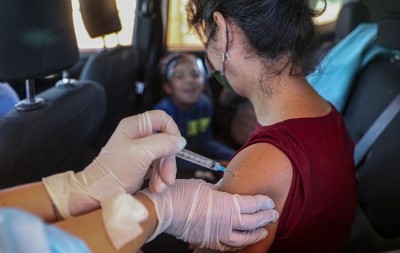