Golden opportunity for customers, this year these smartphones rocked the Indian market 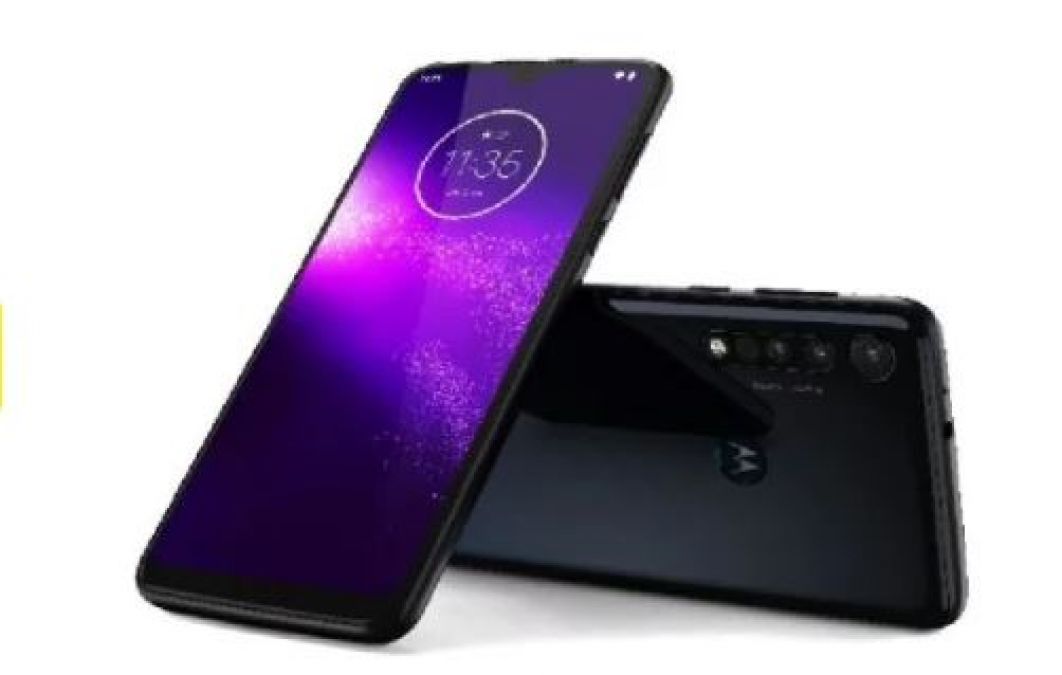 Recently the beginning of the year 2019 was very spectacular for the smartphone lovers, as almost every single smartphone maker company introduced many mobiles with the latest features. Also, these companies had also fulfilled the need and demand of users. Not only this, from the budget Xiaomi to Samsung, they had launched smartphones worth 10 thousand rupees, which people had bought fiercely. During this time, users got the support of Nokia Display, dual or triple rear camera setup and fast charging feature in these devices of companies. Earlier all these features were seen in premium smartphones. Today we have brought for you the list of the best budget smartphones of this year, which people have liked.

Redmi Note 8: For information, let us tell you that the Redmi Note 8 smartphone is available in the market with an initial price of Rs 9,999. Talking about the features, users will get a 6.39 inch Full HD Plus display in this phone, which is equipped with Dot Notch. Also, Qualcomm Snapdragon 665 chipset has been given for better performance. The company has given a quad rear camera setup in this phone, which has a 48-megapixel primary sensor, 8-megapixel ultra-wide lens, a 2-megapixel macro lens and a 2-megapixel depth sensor. Also, users will be able to click great selfies with a 13 megapixel camera.

Realme 5s: Realme has priced this phone at Rs 9,999. Talking about the specification, this phone will get a 6.5-inch HD Plus display, whose resolution is 720 x 1600 pixels. Also, Snapdragon 665 chipset has been given for better performance, whose speed is Hz. Apart from this, the company has given Corning Gorilla Glass 3 Plus to protect the screen of this phone. The company has given a quad camera setup in this phone, which has a 48 megapixel primary isocell sensor, an eight megapixel wind angle lens, a two megapixel macro lens and a two megapixel portrait camera. Along with this, users will get a 13-megapixel selfie camera in the front of this phone.

Motorola One Macro: Motorola One Macro is available for customers with a price of Rs 9,999. Talking about the features, this phone will get a 6.2-inch HD + display, which has a resolution of 1520x720. Apart from this, there will be MediaTek's Octacore Helio P70 processor, which has support for Artificial Intelligence (AI). Motorola One Macro will get 64 GB of storage with 4 GB of RAM, which can be further expanded with the help of memory card. This phone has a triple rear camera with a camera of 13 megapixels f2.0 aperture. The second lens is 2 megapixels for depth and the third lens is 2 megapixels, which is a macro lens. There is also a flash light with the camera. At the same time, an 8-megapixel camera has been given in this phone for selfie.

Stable update of Android 10 will give new experience to users, this Nokia smartphone will rollout 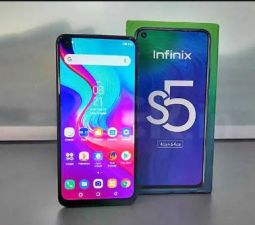 This Infinix smartphone will soon hit the market, can get pop-up selfie camera 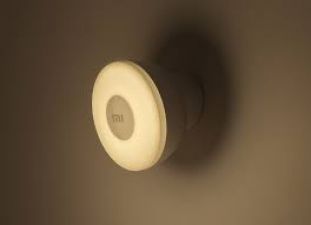 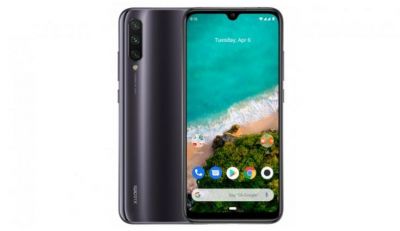 Xiaomi's huge cut in the price of this smartphone, know new price 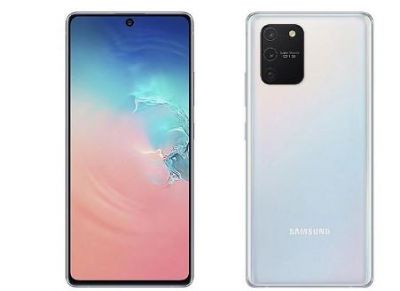 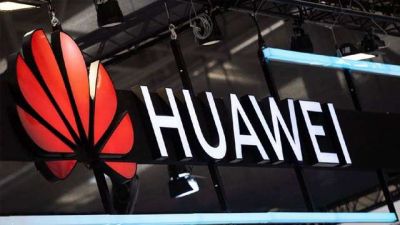 Big news for customers, Huawei's 5G smartphone will be launched at the lowest price 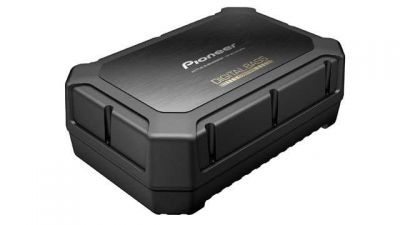 Pioneer's subwoofer launched with a brilliant variant, know what is special