Indian golfer S Chikkarangappa played a 2-under 70 card in the third round of the Singapore International Tournament in difficult conditions here on Saturday, bringing him to third place alone.

Chikkarangappa, 28, is 3 shots behind the top-ranked Ratanon Vanarasrichan (73). Fellow Indian golfer Khalin Joshi slipped to the fourth spot, playing his best card in the first round. Thailand's Ratanon maintained the lead, making him very close to clinching the second title on the Asian Tour. 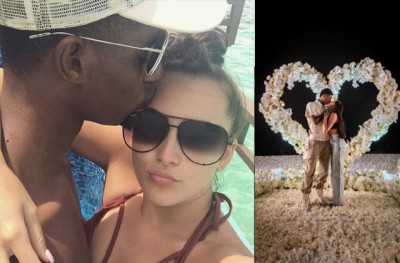