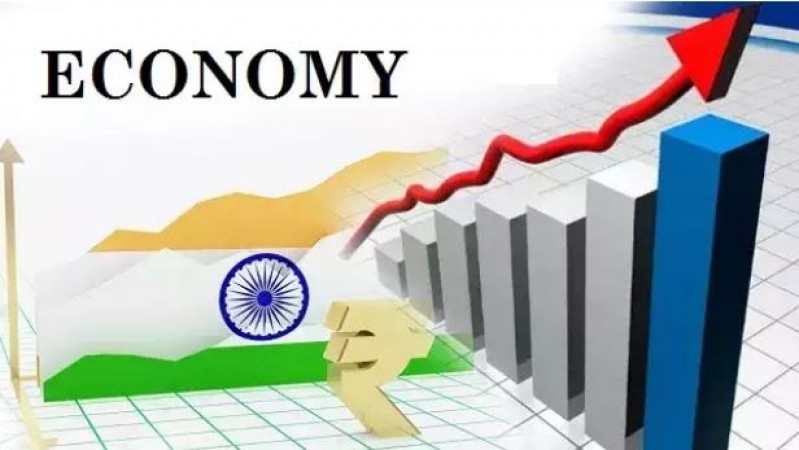 New Delhi: India is moving towards attracting $100 billion of foreign direct investment (FDI) in the current financial year on the back of its economic reforms and efforts to make it easier to do business. The government expressed this estimate on Saturday (September 24). The Ministry of Commerce and Industry said in a statement that FDI in the country has come from 101 countries, which has been invested in 31 Union Territories and States and in 51 sectors.

The ministry has further said that due to its economic reforms and efforts to increase ease of doing business, India is moving towards getting an FDI of $100 billion in the current financial year. The country received the highest ever foreign investment of $83.6 billion in 2021-22. The ministry said that in order to attract foreign investment, the government has adopted a liberal and transparent policy, in which most sectors are open for FDI through the automatic route. According to it, the reform measures have been taken to reduce unnecessary compliance burdens, reduce costs and enhance the ease of doing business. At the same time, FDI equity inflows into India declined by 6 per cent to $16.6 billion in the April-June quarter of the current financial year.

The Indian economy continues to strengthen:

Let us know that the Indian economy is constantly seeing strength. India has joined the top 5 economies due to the rapid growth of the domestic economy amid the slowdown in Europe. In the list of largest economies, India has overtaken Britain and Britain is now in sixth place. According to a Bloomberg report, According to calculations made in US dollars, India has overtaken the UK in the last quarter of 2021. 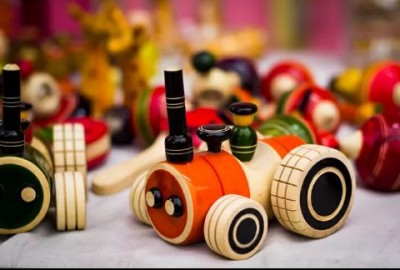