Google today remembered Sir Donald George Bradman of the century's supreme cricketer by creating his Doodle on 27th August. Today is Bradman’s 110th birth anniversary. Fondly known as 'The Dawn', He was born on August 27, 1908 in Kottamundra, Australia. Sir Don Bradman scored in Test cricket at an average of 99.94. This average is so much high that no batsman has ever reached this place till date.

Although Indian player and master blaster Sachin Tendulkar was compared to Sir Don Bradman several times but he did not even reach that average. Worth mention here Sir Don Bradman needed only four runs in his last innings to make his Test batting average 100, but he was out on for a duck means 0 run. He was bowled by leg spinner Eric Hollis. Don Bradman made 29 centuries and 12 double centuries in his tremendous Test career. 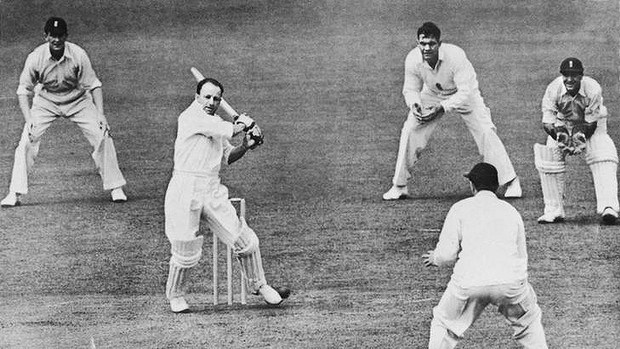 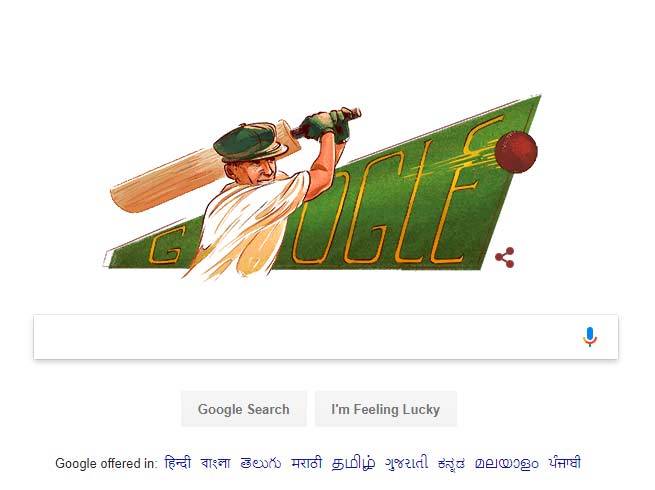 In today's doodle of Google, it posted a photo of Sir Don Bradman on his homepage, which is a cricket pitch in its background. When the cursor is taken over the photo, it is written that there is the 110th birth anniversary of Don Bradman. When you click on a photo, a new page of the stories related to The great Dawn opens.