There is a lockdown in India due to Coronavirus. Most people are in their homes and they feel boredom. To eliminate this boredom, Google has brought its special doodle today. This doodle depicts the popular game 'Peppers and ice cream'. The company first introduced this game in 2016. The game was launched in 2016, Google launched this game in 2016 to honor the American scientist Wilbur Scoville. Wilbur Scoville made the difference in sharpness of chili during a test in 1912 for the first time.

This game is designed by artist Olivia Huynh. It also depicts ice cream as a meteor that cools the heat of the chili. To play this game, you must first click on Google Doodle. After this, a new page will open in front of you. Here you have to click on the play button again. After doing this you will get inside the game. Now here you will see a burning play button, which has to be clicked.

Within the game, you will be seen eating Wilbur Scoville chilli. After this, information related to chili will be revealed in front of you and the next moment you will have to throw the ice cream ball towards the chilli. You have to keep in mind that the red shells in the bar below will have to be placed near the green patch. The closer the red patch is to the middle patch, the lower the temperature of the ice cream. If your discarded ice cream freezes the chilli, then only you will be able to reach the next round. Otherwise, you will have to play the game again. 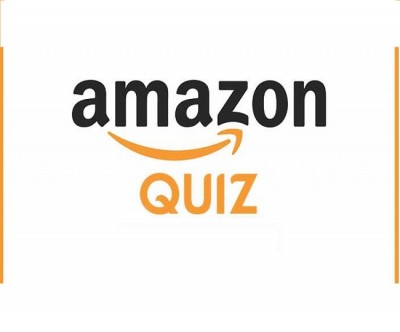