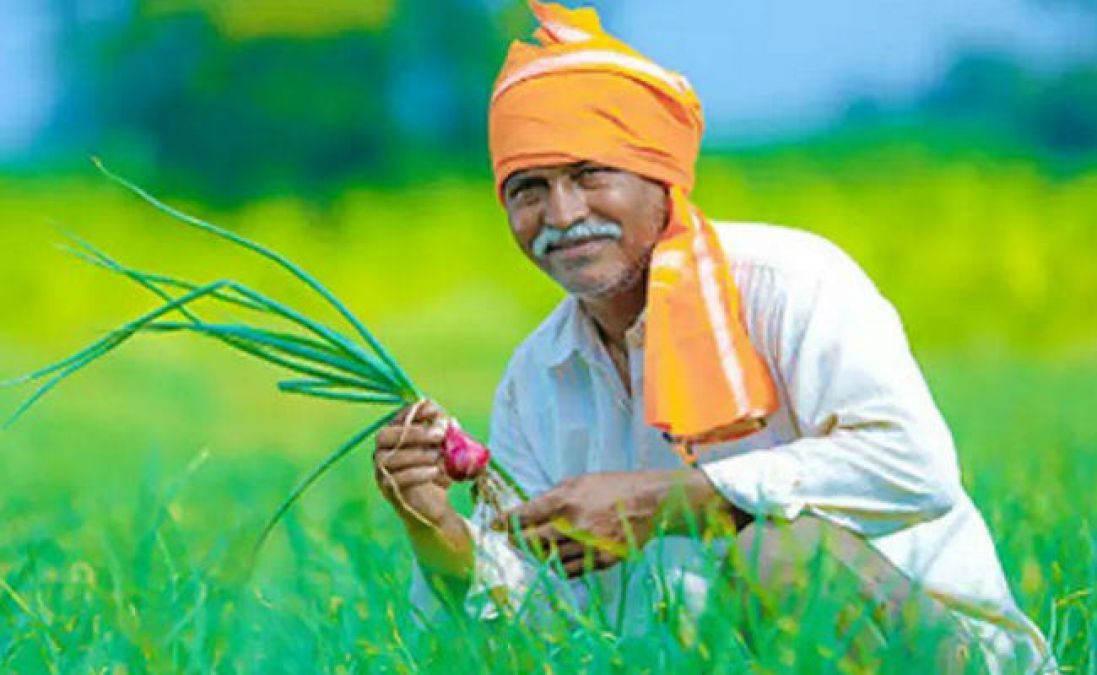 New Delhi:  Due to financial insecurity, the trend of suicides among farmers has been increasing in recent times. In the last Loksau elections, the issue of farmers was very loud. Therefore, the government is coming up with a scheme to make the farmer financially a force. The scheme is called the Prime Minister's Kisan Man-Dhan Yojana (PM-KMY) which was announced by the Government during the General Budget.

According to the scheme, farmers will get a pension of Rs 3,000 a month on completion of 60 years of age. If the farmer dies, his wife will get a monthly pension of Rs 1,500. Launching the scheme, Union Agriculture Minister Narendra Singh Tomar said, the scheme will be implemented in Jammu and Kashmir and Ladakh as well. The registration of the scheme has started where 418 farmers have registered so far. The Minister said, the main objective of the scheme is to ensure social security of farmers.

The government aims to double the income of farmers in the coming five years. He said, the Centre is in constant touch with the states and is making efforts to reach out to the farmers all major schemes. The scheme will be formally launched by PM Modi. The scheme is designed for farmers who will have up to two hectares of agricultural land. The target of the scheme is mainly small farmers.

"Will the BJP win the elections by committing such crime? Azam Khan says on the cases against him 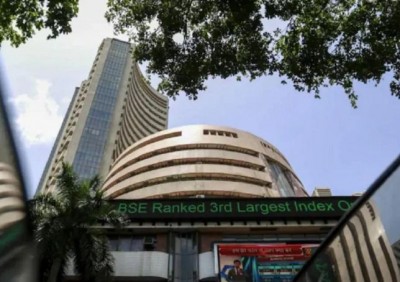 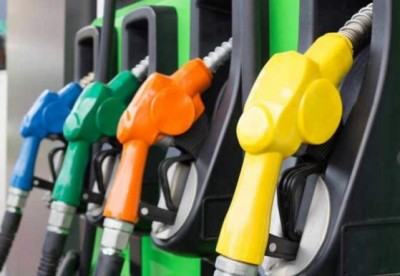 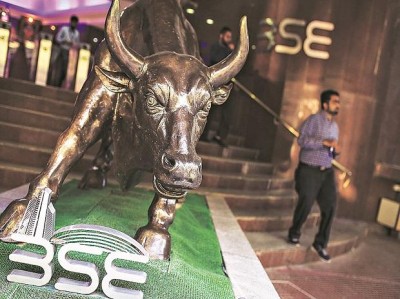 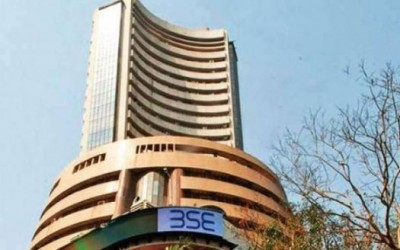 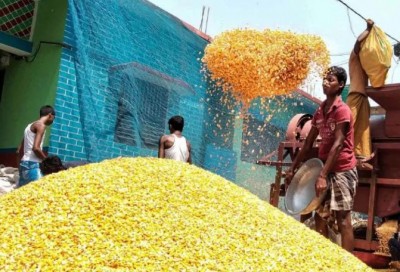 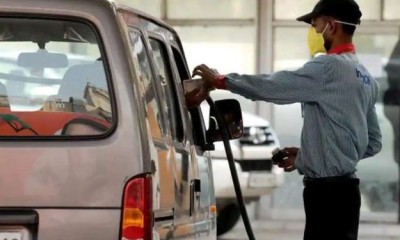