The finance ministry is preparing a Cabinet note for further deliberations on establishing a regulatory environment for a Reserve Bank of India (RBI)-issued official digital currency and barring private cryptocurrencies.

Earlier on November 13, Prime Miniter Narendra Modi had met top officials from Finance and other ministries. The most significant input in the meeting came from the Reserve Bank of India

The government declared shortly after the PM's meeting that conversations with stakeholders and experts were ongoing, and that attempts to mislead the youth by "overpromising and non-transparent cryptocurrency advertising" needed to be prevented.

India may erect barriers to cryptocurrency trading and holding 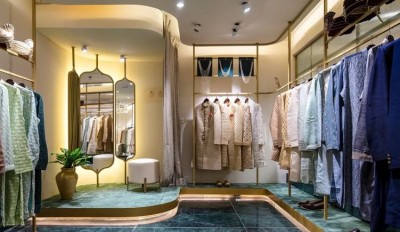