The Centre on September 30  hiked by 62 percent the price of natural gas that is used to produce electricity, make fertilisers and turned into CNG to use as fuel in automobiles and cooking gas, or piped natural gas (PNG) for household kitchens.

This is the first increase in rates since April 2019 and comes on back of firming benchmark international prices but does not reflect the spurt in spot or current price of liquefied natural gas (LNG) witnessed during the last couple of weeks.

The oil ministry's Petroleum Planning and Analysis Cell (PPAC) said the rates paid for gas produced from fields given to state-owned Oil and Natural Gas Corporation (ONGC) and Oil India Ltd (OIL) will be USD 2.90 per million British thermal units for the six-month period beginning April 1. Simultaneously, the price for gas produced from difficult fields such as deep-sea, which is based on a different formula, was hiked to USD 6.13 per mmBtu from the current USD 3.62 per mmBtu.

This is the maximum price that Reliance Industries Ltd and its partner BP plc are entitled to for the gas they produce from deep-sea blocks such as KGD6. The increase in gas price is likely to result in a 10-11 percent rise in CNG and piped cooking gas rates in cities such as Delhi and Mumbai, industry sources said. 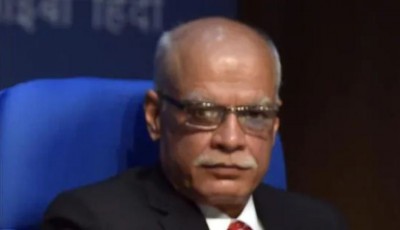