The government has introduced a Bill in the Rajya Sabha to replace a 90-year-old law to pave the way for shifting from lighthouses to modern aids for marine navigation. Union Minister of Ports, Shipping and Waterways Sarbananda Sonowal moved the Marine Aids to Navigation Bill, 2021, in the Rajya Sabha. The bill was passed by the Lok Sabha back in March.

The Marine Aids to Navigation Bill provides for empowering the DGLL with additional power and functions such as vessel traffic service, wreck flagging, training and certification, implementation of other obligations under international conventions where India is a signatory. It comprises a new schedule of offences, along with commensurate penalties for obstructing and damaging the aids to navigation, and noncompliance with directives issued by the central government and other bodies.

The Bill also seeks to provide for a fresh framework to establish and manage vessel traffic services, besides changing the use of the term marine aids to navigation. "This will ensure compliance with obligations under maritime treaties and international instruments, to which India is a party and for matters connected therewith...," said Sonowal while moving the bill. The government plans to turn old lighthouses into tourist destinations to showcase the country's rich history in navigation. It aims at repealing the colonial-era Lighthouse Act, 1927, and provides for empowering the Directorate General of Lighthouses and Lightships (DGLL) with additional power and functions.

MP: New guidelines issued for shrines, will not offer prayers in masjid

College admission process to begin soon in MP, discount to be given 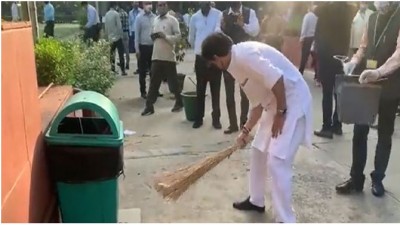 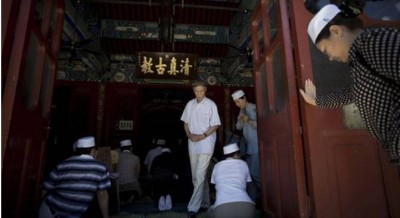