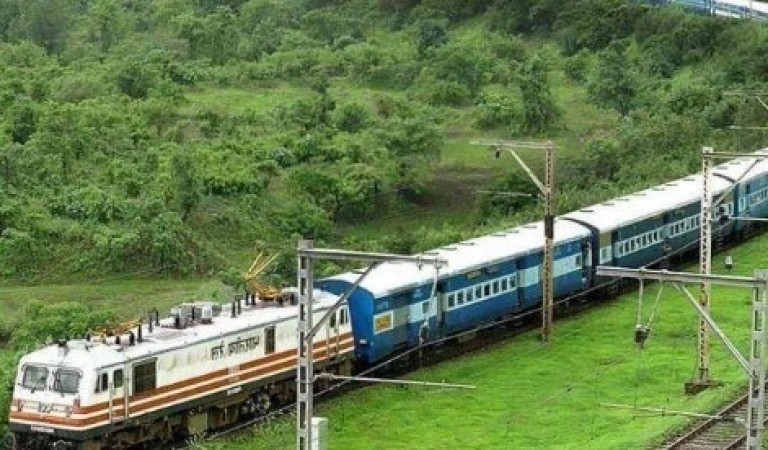 There are many people who have been confined to their homes for a long time due to corona infection. Coming to Delhi, schools have been closed for the last two years. Most of the job seekers are sitting at home and working in an office. Within the ambit of life, you have come to Koft and are planning a tour somewhere, so the Indian Railway Catering and Tourism Corporation of India Railways has brought you great tour packages at many places. This winter you can visit the beautiful snowy peaks of Jammu and Kashmir and the breathtaking litigants spread over miles. For this, a tour package called Jammu-Katra-Srinagar-Gulmarg-Sonmarg-Pahalgam-Srinagar has been introduced.

Jammu:-
Situated on the banks of river Tawi, Jammu is the largest city in the Jammu region of the state of Jammu and Kashmir in the country as well as the winter capital of Jammu and Kashmir. It is also known as the 'city of temples' because of the abundance of many old and new temples in the city. The city is situated between the lower uneven hills and mounds of the Shivalik ranges. In the northeast and south-east it is surrounded by Shivalik and in the north-west direction is the Trikuta range.

Gulmarg:-
Gulmarg is a hill station in Jammu and Kashmir. Because of its beauty, it is also known as the heavens of the earth. Popularly known as the State of Flowers, the place is present in the Baramulla district. The lush green slopes here attract tourists. 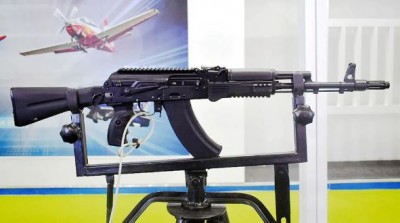