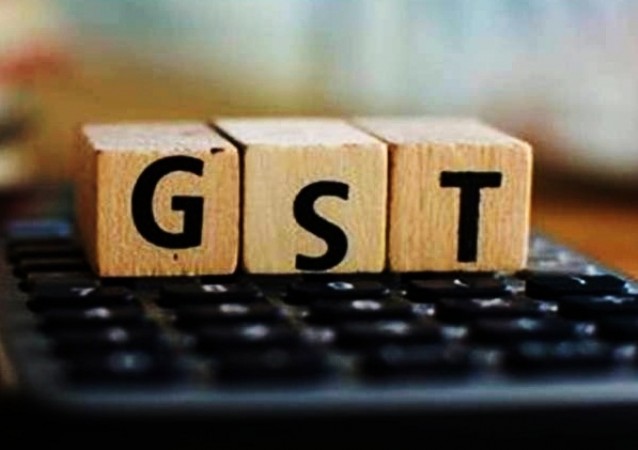 The GST Council is likely to take into consideration a suggestion for improvements to the GSTR-3B monthly tax payment form, which would include auto-population of outward supplies from sales returns and a non-editable tax payment table, Officials said.

The change would lessen the menance of fake invoicing, in which sellers report suppressed sales on GSTR-3B to reduce GST payment while reporting greater sales on GSTR-1 to allow buyers to claim input tax credit (ITC).

Presently, a taxpayer's GSTR-3B contains automatically generated input tax credit (ITC) statements based on inbound and outbound B2B supply, and also a red alert for any discrepancy between GSTR-1 and 3B.

According to the modifications suggested by the Law Committee of the GST Council, values from GTSR-1 into GSTR-3B will automatically populate in certain rows to establish a large degree of one-to-one correspondence between rows of the two return forms, providing clarity to the taxpayer and tax officers.

The modification will simplify the GSTR-3B filing procedure and reduce the amount of user input required, the official added.

According to the revised form suggested by the Law Committee of the Council, the tax payment table in Form GSTR-3B will be automatically filled in from other tables in the form and will not be editable. 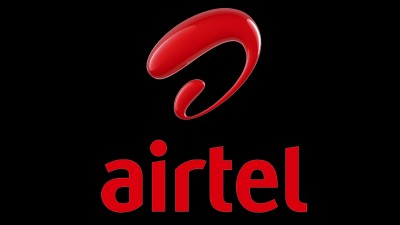 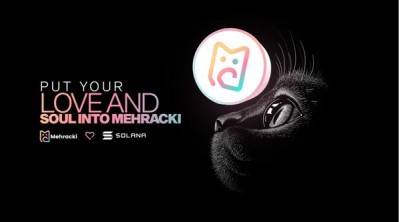