In the car market, a new wave of happiness has come amidst the recession, due to which the situation in the market is now normal, the recent GST Council's 37th meeting by the government has taken many important decisions, which That has come into force from today. The GST Council has reduced the cess on 10 to 13 seater petrol and diesel-powered vehicles, which come under the purview of GST of 28 per cent. Now, the cess rate on petrol-powered 1200cc trains has been reduced to one per cent and the cess rate of 1,500 per cent coking diesel vehicles has been reduced. The current cess rate on both types of vehicles is 15 per cent while the GST rate is 28 per cent.

8 years old boy crossed all limits, his feet could not reach the ground, still doing this work

Talking about the impact on the car prices after the GST works, the company has reduced the price of its selected models by Rs 5,000 (at ex-showroom price) after deducting corporate tax on the government. Maruti Suzuki has reduced the prices of Alto 800, Alto K10, Swift Diesel, Celerio, Baleno Diesel, Ignis, Dzire Diesel, Tour S Diesel, Vitara Brezza and S-Cross by Rs 5000 thousand flat. Let us know that apart from these, the price of other cars in the company and the petrol models of Dzire, Swift and Baleno have not reduced.

Renault is bringing a new car to compete with Maruti S-Presso, will be launched today

Some of the companies had made the same price of the car, such as the price cut by Maruti Suzuki, which is different from the promotional offers on the vehicles at present. The company is confident that reducing the price will make it easier for entry-level customers to buy cars and sales will increase during the festive season. Let us tell you that the auto sector has been in the grip of recession for the last 10 months.

Prices of MG Hector Car increased, pay this much amount 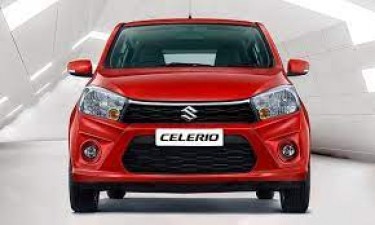 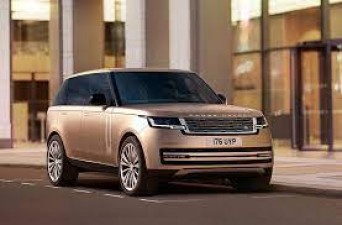