NEW DELHI: GST officers have detected Rs 824 crore tax evasion by as many as insurance companies, intermediaries and banks through issuance of fake invoices, officials said on Thursday.

Acting on specific inputs, GST Intelligence Officers in Mumbai conducted searches in the premises of a number of corporates  such as insurance companies, intermediary marketing/branding entities, NBFCs and banks, in multiple cities.

During the search investigations, several cases of availment and utilisation of ineligible input tax credit (ITC) without underlying supply of goods or services were detected, officials said.

At least 15 insurance companies, intermediaries, marketing companies, NBFCs and banks were allegedly following this modus operandi and evading GST. The investigations revealed that these entities had formed an arrangement to pass on ineligible ITC in the guise of marketing services and fraudulent invoices were raised in connivance with each other, officials said. 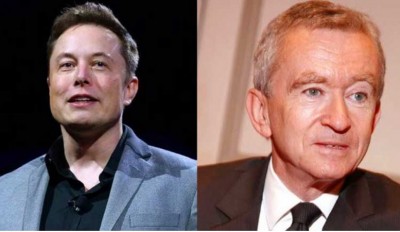