Ahmadabad: The ATS has found some more evidence in the Kishan Bharwad murder case in Gujarat. The ATS conducted a check at Jamalpur mosque on Monday evening. He has found books of inflammatory speeches, airguns and its shrapnel here. Police suspect that the conspiracy to kill Kishan was hatched in the same mosque. Four people have been arrested so far in this murder case. Two of them, sharpshooters Shabbir alias Shaba Chopra (25) and Imtiaz Pathan (27), were arrested from Dhandhuka, while Maulvi Ayub was nabbed from Ahmedabad on January 27 and Maulvi Qamar Ghani from Delhi on January 30. 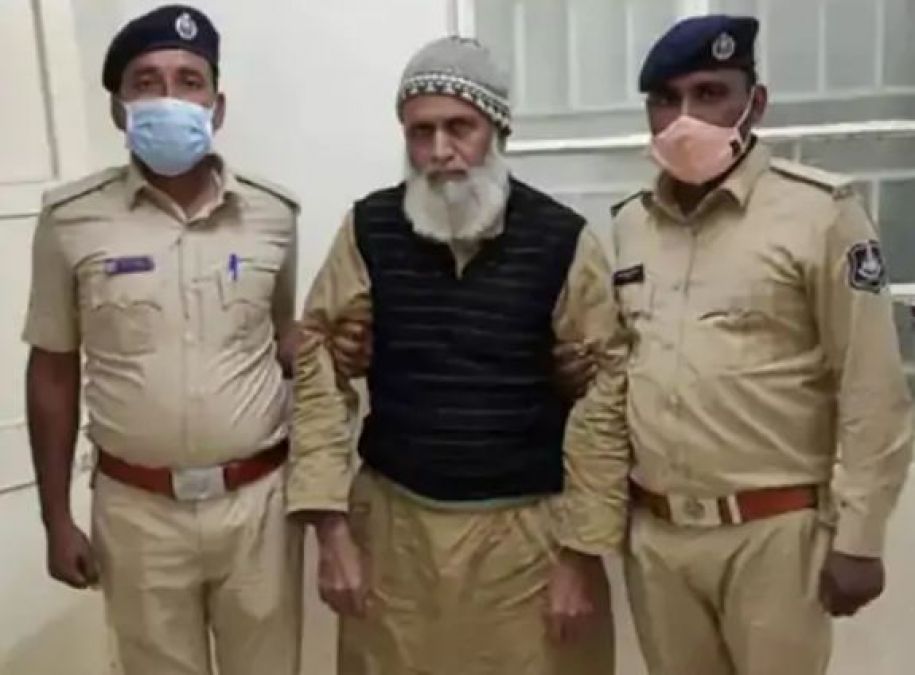 The ATS team, which arrived on Monday to search, also went to the house of Maulavi Ayub, but there was a lock. His wife and his two sons have fled. According to the police, Kishanbhai Boniya (Bharwad), who was killed in the firing, had made a controversial post on social media on January 6. The Dhanduka Muslim community had lodged a complaint with the local police station. The police had also arrested Kishan in this case, after which his post was deleted and he was granted bail. 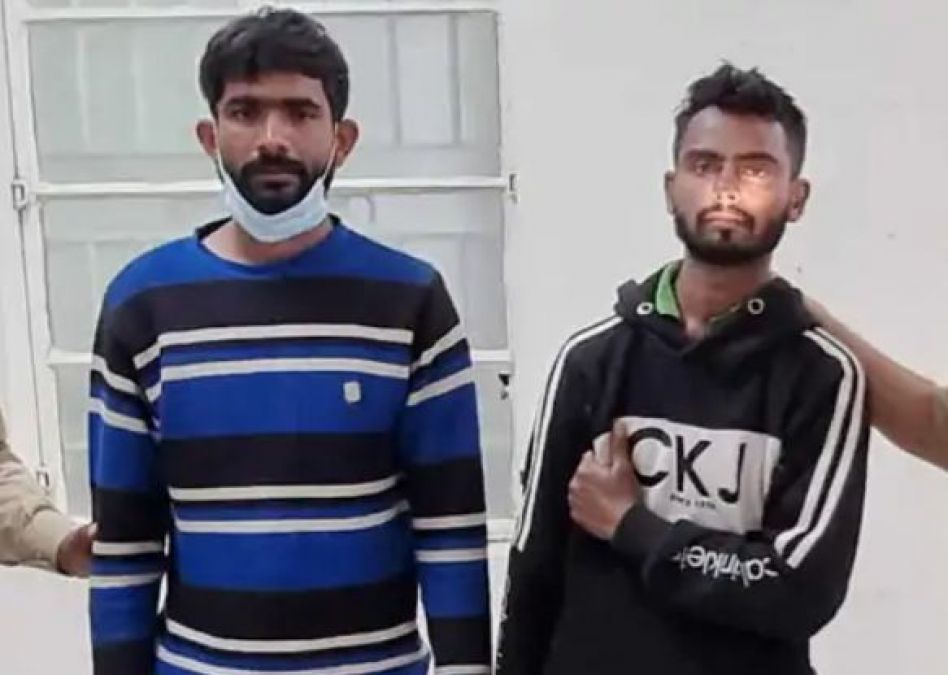 The accused, Shabbir, had reached Ahmedabad to meet Maulana Ayub 4-5 days before the incident. He needed weapons to kill Kishan. Ayub arranged for a pistol and five cartridges. Shabbir kept doing reiki of Kishan for 4-5 days. On January 25, he left on a motorcycle with Imtiaz. Imtiaz was riding the bike and Shabbir was sitting behind. On getting the opportunity, Shabbir fired two bullets at Kishan at Modhwara Naka. He died on the spot.

During checking, such things were found in the car that surprised the police, 3 people were arrested

In Rajasthan, a female dog was brutally assaulted, kicked and punched; He grabbed his feet and threw it on the auto-car