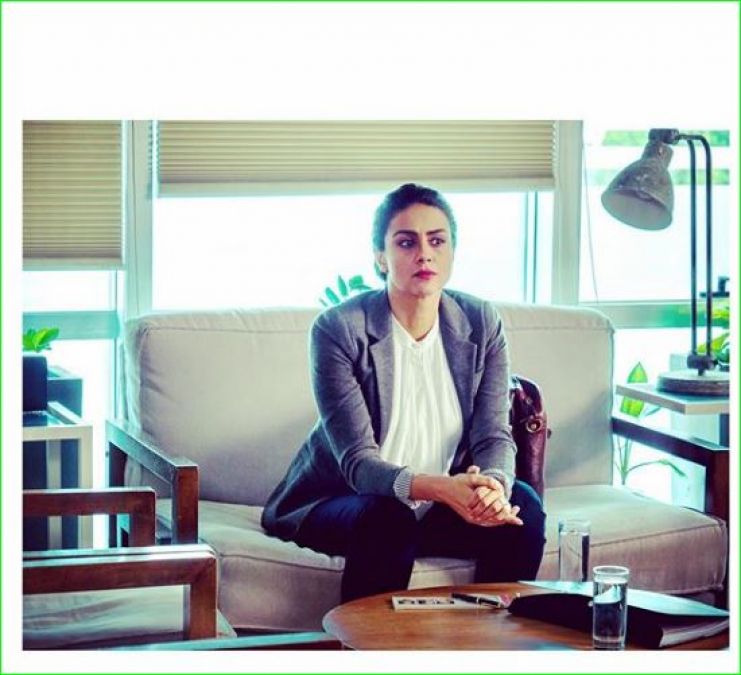 Gul Panag, who is famous due to her work in Bollywood, is going to be seen in the web series 'Rangbaaz Phir again' these days. She recently said, "Writers and filmmakers should write and make more and more stories on the heroines because there are many stories on such women in the society." With this, Gul also said, " This step will have a positive impact on the society."

Gul appeared in a promotional event organized by G5 for the show 'Rangbaaz Phir Se'. She said, "There are so many stories of women that need to be told because there are many heroes in the world. I symbolically feel that as a nation and in this phase of the overall development of the nation We should bring more stories of the adventures because such stories are in sufficient quantity and there are many such heroines too."

Rakhi Sawant once again opens pages of her past, cries bitterly in viral video

She further added, "I think the kind of heroes that we will create and will have an impact on our society. As filmmakers, it is a huge responsibility on our shoulders to see what kind of heroes we are in our society." 'Rangbaz Phir Se' is the story of a young man whose life changes due to the influence of politics and in this series of 9 episodes it will be shown that no one is born as a criminal, but how the circumstances make him to be so.