Gulshan Kumar used to donate a part of his earnings, lost his life by not bowing down to the underworld! 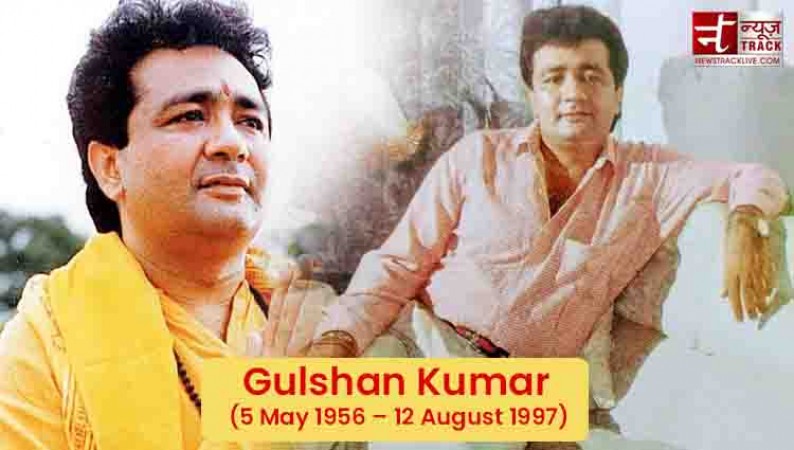 Gulshan Kumar has made a place in everyone's hearts with his bhajans but now he is no longer among us all. Gulshan Kumar was born on May 5, 1951. He gave a new identity to music. His full name was Gulshan Kumar Dua and his life was spent in a lot of struggles. He was fond of music and that is why he achieved a special milestone. First, when Gulshan Kumar was not in the music world, he used to run a juice shop with his father in Delhi's Dariaganj Market.

After doing this for some time, he left the job and opened a cassette shop in Delhi itself. Here he used to sell cassettes of songs at very cheap prices. He then opened his own audio cassette operation called Super Cast Industry. He then opened his own music production company in Noida and later shifted to Mumbai. Shortly thereafter, Gulshan Kumar took the music from house to house through a T-series cassette. When Gulshan Kumar passed away, he was taken over by his son Bhushan Kumar and daughter Tulsi Kumar.

T-Series is still the most famous music production company and many songs are made under its banner. Gulshan Kumar used to donate a part of his earnings for social service. He had established a bhandare at Vaishno Devi which still provides food for pilgrims. Gulshan is said to have refused to bow down to the mumbai underworld's demand for extortion, and that led to his murder. Let me tell you that Gulshan was shot dead outside a temple in Mumbai on August 12, 1997. 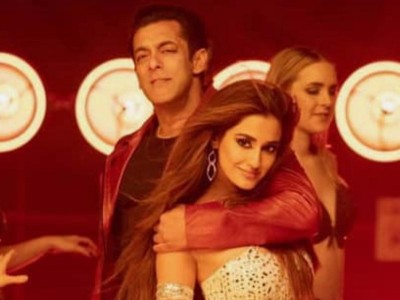 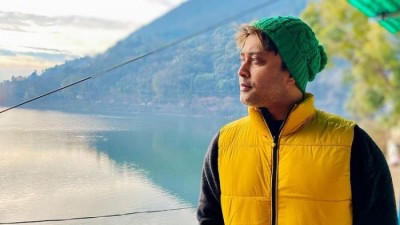 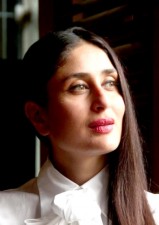 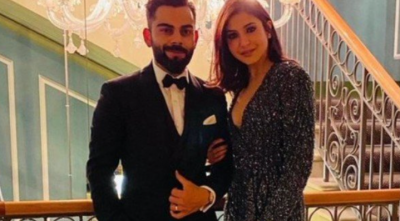 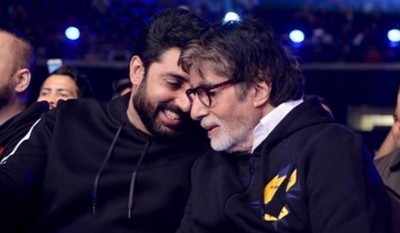