New Delhi [India] January 8 (NT): The Muslim women of India have been permitted to take a trip for Haj devoid of a 'Mehram', or a male protector, Minority Affairs Minister Mukhtar Abbas Naqvi confirmed from his twitter handle, on Monday.

A bilateral contract was signed in association with Haj 2018 throughout the get-together between Naqvi and Saudi Arabia's Haj and Umrah Minister Dr. Muhammad Benten. Naqvi  from his twitter handle shared pics of meetings and message that read

"For the first time, Muslim women from India will go to Haj without 'Mehram' (male companion). Separate accommodation and transport has been arranged for these women. Women 'Haj Assistant' will be deployed for their assistance," Naqvi tweeted. 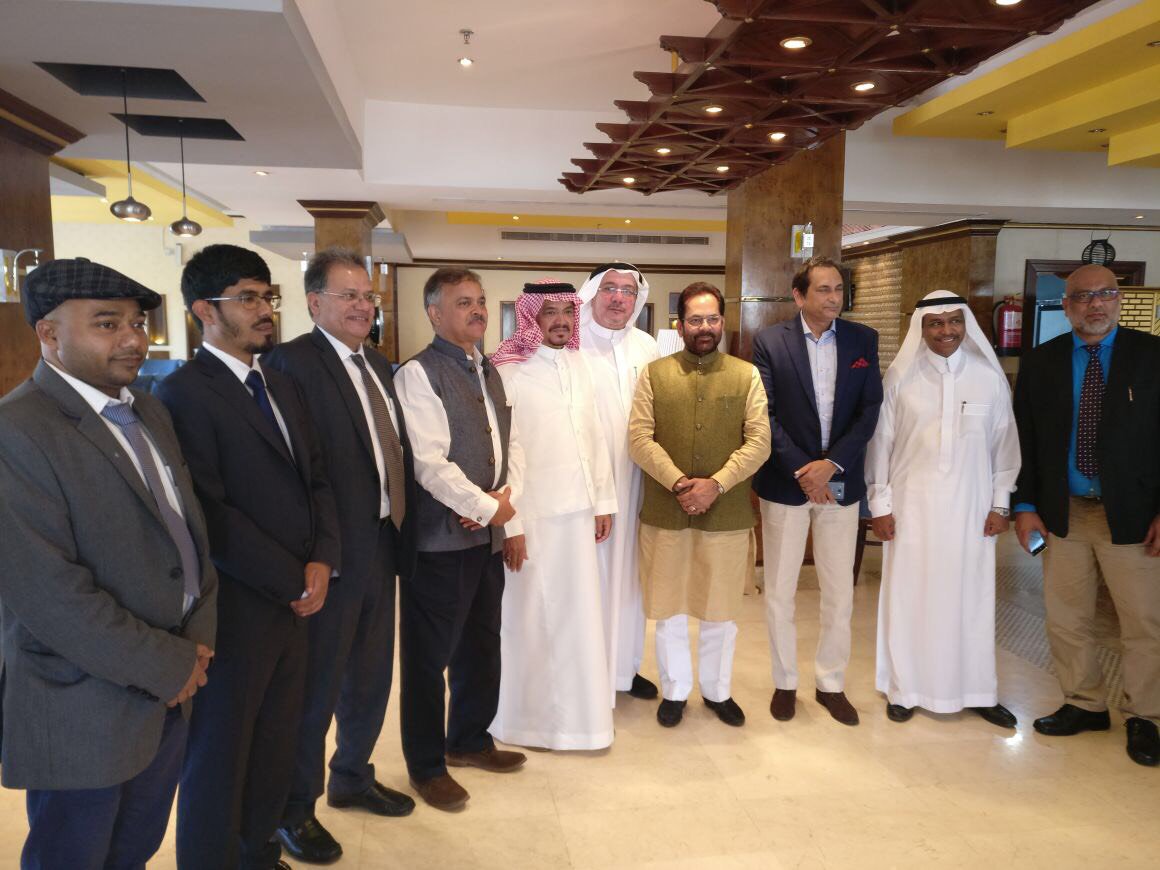 Naqvi further said Saudi Arabia had agreed for India's decision to stimulate the option of sending pilgrims via sea itinerary for Haj as the officials from both nations would talk about all formalities and technicalities to re-start the policy in the coming years.

"Saudi Arabia gives green signal for India's decision to revive option of Haj pilgrimage through sea route also & officials from both countries will discuss on all formalities & technicalities so that it can be re-started in coming years," Naqvi tweeted.

Naqvi paid visit with Benten at his office in Mecca on Sunday for signing the yearly Haj contract in the presence of Deputy Minister of Haj Dr Abdul Fattah Mashat, Indian Ambassador Ahmad Javed, and Consul General Md Noor Rahman Sheikh as per the local media reports. 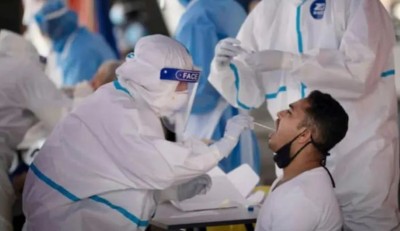