Today is the birthday of Divya Dutta, who is famous for her cuteness and her voice in Bollywood. Who does not know the famous actress Divya Dutta, who won the hearts of people by performing strongly in films like Veer-Zaara, Bhaag Milkha Bhaag and Ragini MMS 2. Divya has created a different image of herself in Bollywood and her acting is loved by everyone. The actress has tried her hand at everything from acting to dubbing. In fact, she also won many national and international awards on the basis of her talent. Not many know that Divya used to model for regional television commercials in Punjab before coming to Mumbai.

Later, in the year 1994, she came to Mumbai and made her debut in Bollywood at the age of 17. Let me tell you that her first film was Ishq Mein Jeena Ishq Mein Marna. It is said that it was given tax exemption in Uttar Pradesh. Yes, Divya had told in an interview that when she was young and the Sikh riots took place in Punjab in 1984, she was very scared. She still can't forget that phase. Divya is still single, although her engagement has broken up.

In fact, Divya Dutta was engaged to Lieutenant Commander Sandeep Shergill in the Indian Army, but it soon broke down. Since then, she has not thought about marriage. Now to date, Divya is single. Divya received her first National Award in 2018 for her performance in Irada and has won many Zee Cine Awards, IIFA Awards and other awards. Happy birthday to her for the time being. 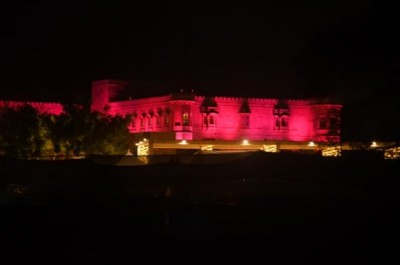 “She and her baby will ..”, Kangana Ranaut slams Casanova actor and his wife, indirect dig at Ranbir-Alia