Vice President Venkaiah Naidu has gone to jail, who is a messiah for the poor 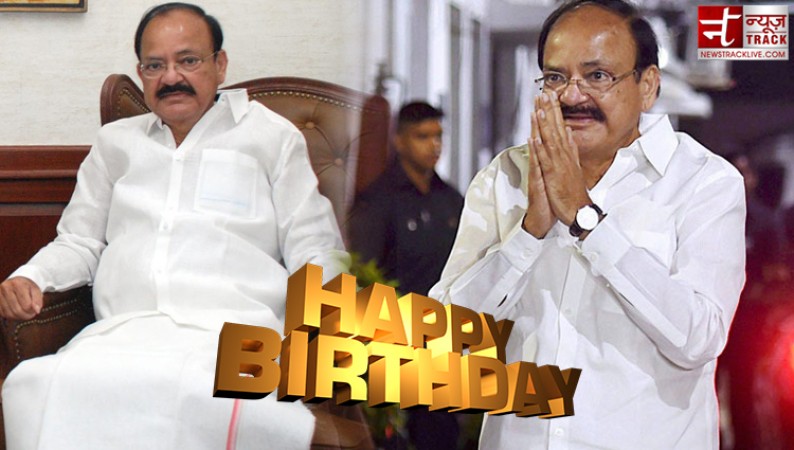 Talking about personal life, Venkaiah Naidu married a woman named Usha on April 14, 1971. Now today Venkaiah Naidu has a son and a daughter. His son's name is Harshvardhan and the daughter's name is Deepa Venkat. Venkaiah Naidu started his career in politics in 1973-1974 by joining the All India Students' Council. He had once taken to the streets to protest against the emergency and had to go to jail.

He was also the President of the Youth Wing of the Janata Party from 1977 to 1980. At the same time, between 1980-85, Venkaiah Naidu was the legislative leader of the BJP's State of Andhra Pradesh. He was the National General Secretary of the BJP from 1993-2000 and the General Secretary, Spokesperson, BJP Parliamentary Board at the same time. Let us tell you that the ruling National Democratic Union of India (NDA) has declared him as the Vice President of India candidate on 17th July, 2017. He is the 13th Vice President of India. Venkaiah Naidu has a big heart and do not miss any opportunity to help the poor. One of his own institutions is the Swarna Bharat Trust, which provides education to the children of the poor and self-employment training for the youth.