Meanwhile, she auditioned for TV shows and was selected. After that, she started appearing in shows. Mahira got the initial fame from the videos made on Tik-Tok in which she lip-synced with the dance. She was then seen in several shows. Mahira Sharma also acted in several Punjabi music albums. She started her TV career with a show titled 'Yaaron Ka Tashan' and then acted in several comedy shows, including shows like TMKOC, 'Tarak Mehta Ka Ulta Chashma' and 'Partners Trouble Ho Gayi Double.'

She was seen playing the witch in the 2018 show Naagin 3 and her character received the love of fans. She has also appeared in the popular show 'Kundli Bhagya' on Zee TV. Mahira Sharma's name is associated with Paras Chhabra and the two are often seen together. Happy Birthday to Mahira on our behalf at the moment.

'Bigg Boss 15' to have shocking eviction 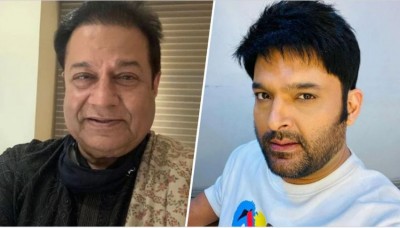