New York: In the wake of the catastrophic pullout of US troops from Afghanistan, India’s Foreign Secretary Harsh Vardhan Shringla met many senior officials in Washington to discuss the situation in the war-torn nation. He discussed the Afghanistan situation with Secretary of State Antony Blinken, Principal Deputy National Security Adviser Jon Finer and Deputy Secretary of State Wendy Sherman.

The meetings came amid unease among US partners and allies over the American retreat from Afghanistan and the chaos it has left behind. Amid the uncertainties, Colin Kahl, the Undersecretary of Defence, reaffirmed at their meeting on Friday that “the strength of the defence relationship between the US and India”, which is the only designated US major defence partner, Pentagon spokesperson Eric Pahon said. Defence cooperation in the Western Indian Ocean region, which stretches to Africa also figured in their talks, he said.

Pahon further said that Shringla and Kahl “underscored their commitment to strengthen bilateral and multilateral cooperation to sustain a free, open, inclusive and prosperous Indo-Pacific regional and “a range of regional issues of shared interest”.

India and the US share fears and dilemmas over the capture of Afghanistan by the Taliban, which has had a hostile relationship with the two countries, and the shifts in the strategic situation that could potentially further China’s and Pakistan’s objectives in the region.

'Hands will be cut off,' Taliban declares punishment as per SHARIA law from mosque 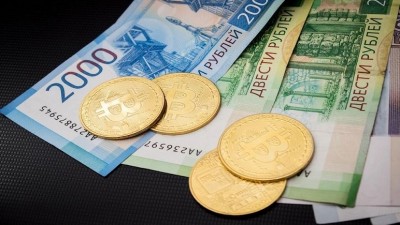