Haryana: Priest murdered and burnt to death inside the temple The sensation has spread since the body of a priest burnt in a temple complex in Fatehabad area of Haryana. The dead body of the priest has been burnt by ghee and oil. Right now the police have gathered in the investigation of the case and is also claiming to solve the case of murder. According to the news, the people of the village, Baba Chhotunath Temple, also known as Baba Gorakhnath Akhara, arrived in the village Baropal village of Fatehabad, where they reached for worshipping.

In the meantime, the eyes of the people fell on a heap of ashes. When people went near and saw the body of a man lying there. The body of the dead man was completely burnt and the skeleton was left over. Tin of ghee and refined oil were lying near the dead body. As soon as the news was received, many people of the village reached the temple and informed the police. 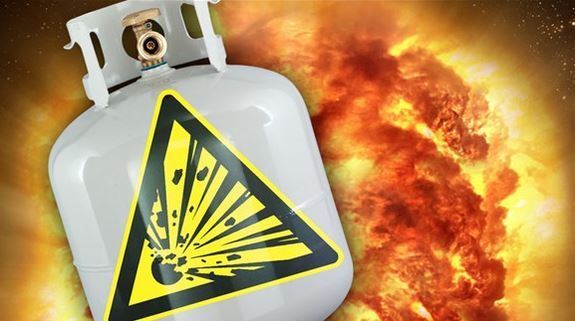 According to a news, after the information, the police reached the spot and took the dead body and started questioning the people of the village. SP Deepak Saharan also visited the spot and after this, the case was registered against the village's Sarpanch representative. The police claimed to have solved the case after the investigation.

In the investigation, the police have found that in the nearby temple there was a priest called Dholia, who has disappeared for the last 3 days. Police say that it is an attempt to eradicate the evidence by killing the same sadhu. Police have registered a case of murder and eviction against the person named Pawan Saini and Suresh in this case.

Although the police have not been able to arrest the accused and both the accused are being absconded. Police are raiding in search of whom. Recently a case of killing a priest in Yamunanagar area of Haryana came out in a ruthless manner. In which some unknown people had killed the priest with a priest's brick. The priest was killed with bricks until he broke his breath. However, this massacre has not yet been exposed.