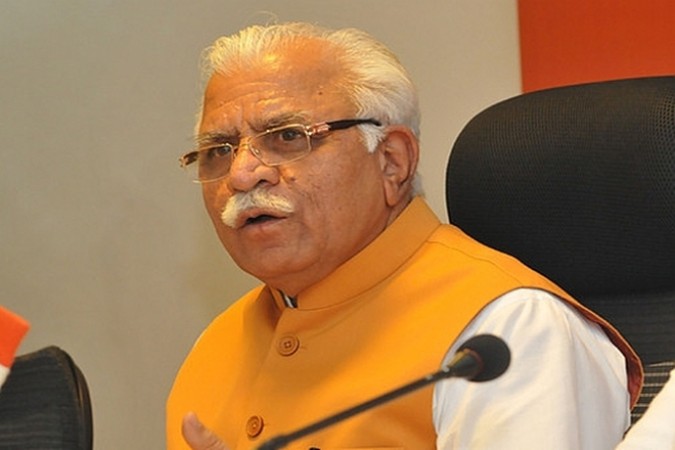 Haryana: Manohar Lal Khattar, the Chief Minister of Haryana, announced on Thursday that the Value Added Tax (VAT) on petrol and diesel will be reduced by Rs 12.

The move follows the central government's reduction of excise duties on petrol and diesel by Rs 5 and Rs 10 respectively, which took effect today. To provide relief to consumers, the Finance Ministry also urged states to "commensurately reduce" VAT on gasoline and diesel.

The Assam government had previously reduced the VAT on petrol and diesel by Rs 7 on Wednesday. On Wednesday, the Finance Ministry urged states to "commensurately reduce" VAT on gasoline and diesel to provide relief to consumers. Assam, which is led by the Bharatiya Janata Party, has announced a Rs 7 reduction in Value Added Tax (VAT) on gasoline and diesel. The governments of Gujarat, Manipur, Tripura, Karnataka, and Goa have also announced a similar reduction in VAT on the two petroleum products.